Author Susan Bischoff who has a subscription to BookBuzzr Author Pro and is giving away over 30 free copies of her e-book on Freado.com has seen her book’s Amazon rank increase substantially over the last few months.

We got in touch with Susan and asked her for some tips that she may want to share with other authors. Here’s what she had to say:

I’m happy to talk to you about the Amazon rankings. I’ve been very pleased with the book’s success. I first hit the Kindle top 1000 within the first 8 weeks of publication, and have, with a few temporary dips, remained there fairly consistently. My highest ranks to date occurred during the first week of November. I believe my highest rank so far has been 327. I have sold well over 3,000 books across all distributors and formats, as the book approaches the end of its fourth month of release.

The things I think are important for new authors, and independent authors in particular, are visibility and credibility.

There are tons of books out there, and no one can buy your book if they don’t know it exists. I really didn’t have a promotional budget in the beginning, and so I mostly concentrated on internet marketing that was free.

That’s all I can think of, just at the moment, but I’ll admit that my thoughts are bit scattered as I’m traveling for the holiday (Thanksgiving). If you have questions on any of this, I’d be happy answer anything I can next week. You also might check out a series of articles I wrote on this topic for my blog back in October. I’ve pulled up the category link for you here: http://susan-bischoff.com/category/increasing-kindle-rank/ where you’ll find the posts in reverse order. The first, “Unknown to Top 1K in 8 Weeks,” is at the bottom of the page. The next post, “Goodreads, Giveaways, and Reviews,” has been the most popular of the series. I also recommend that my peers read We Are Not Alone: A Writer’s Guide to Social Media by Kristen Lamb. I’m not sure what there is in there for you, with regard to your site, but I think her understanding of social media and her plan for writers is excellent.

Thanks for contacting me, and, again, please feel free to write with further questions and I’ll do my best.

15 thoughts on “How to Increase Your Book’s Amazon Rank” 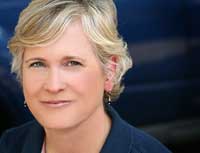 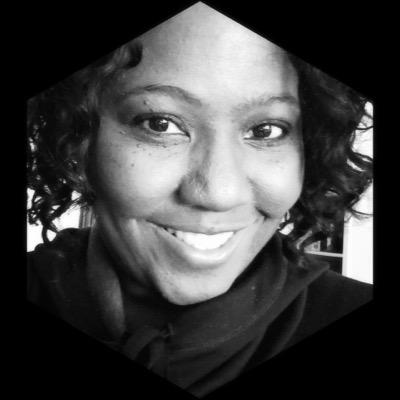 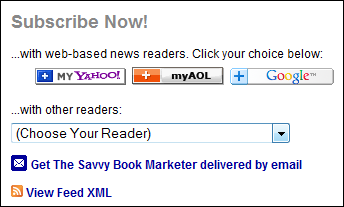