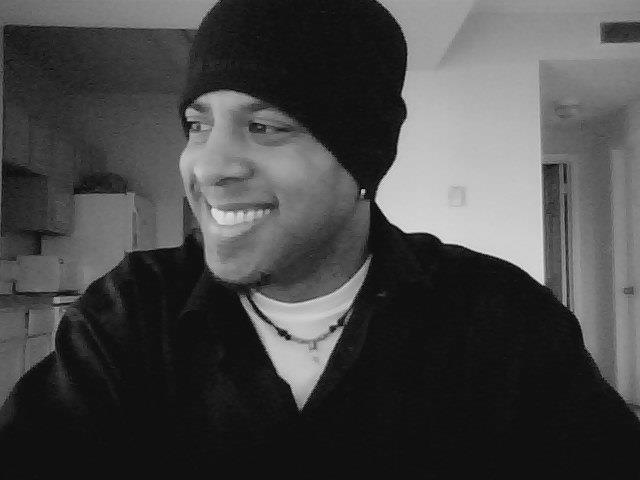 Aaron Mateo was born in Brookfield, Wisconsin, and after being adopted into a loving family when he was two months old, grew up developing a profound love and respect for the written word. After graduating from the University of Wisconsin with a degree in English Literature, he spent a number of years traveling and living in places like Los Angeles, San Francisco, and Austin, Texas, and honing his craft as a writer while developing a strong relationship with, love for, and dependence upon the Almighty in everything in his life in general and in his writing work in particular. He taught children's Bible classes for many years and has written, produced, and directed a number of stage plays and short films for his local church ministry. With a burning desire to impact minds and inspire hearts, he recently began down the road of published authorship with his inaugural project, "Fifteen Minutes Eternal: Nine Hundred Seconds That Lasted Forever But Changed The World", a powerful short story that he credits as a consummate labor of love. He has a deep passion for the Scriptures and their study as well as a sincere love for children, movies and filmmaking, mountain biking, and of course, great storytelling. 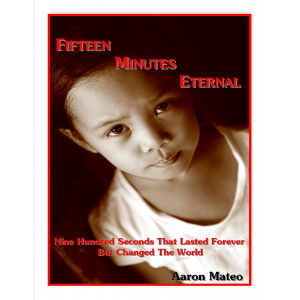