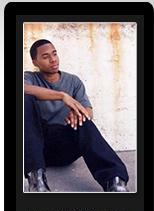 Abdul-Halim Muhammad was born in San Diego, CA.  Raised by his mother, Pola Muhammad, who was a proponent for self development, he was instilled with a strong sense of right and wrong.  At an early age he had the proclivity to express himself artistically through dancing or writing.  He graduated with a B.S. degree in Mathematics and an A.S. degree in Electronics from Langston University.

After graduating, he worked with Dr. Abuwi Mahdi, former business manager of three time heavyweight champion Muhammad Ali, as a project manager for Your Consultant (www.drabuwimahdi.com).  The affinity program was designed to assist non-profit and charitable organizations.  The endowment concept was created primarily as a resolution to financially assist cities, counties, non-profits and charities in their economic recovery and their financial independence.  He currently resides in America’s finest city, San Diego, CA and serves as a volunteer tutoring and mentoring high school and college students. 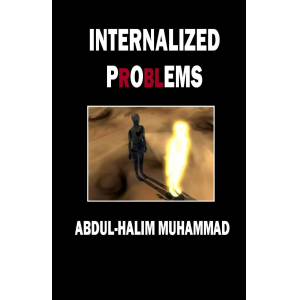