An active retiree, he enjoys hiking and exploring the local vineyards and can also be heard singing with a regional men’s choir. Mr. March’s career has taken him around the world to work in many areas from his birthplace in the USA to Canada, Europe and the Middle East.

Mr. March grew up in York County, Pennsylvania on the family farm, and he served in the USAF from 1957-61.

His business career got underway with the computing sciences division of IBM's service bureau where he held positions as manager of administration and operations analyst.  He later joined an international cosmetic company where he rapidly achieved top distributor status and was promoted to vice president of sales development and product market management, an opportunity which took throughout the USA and into Canada, Greece and Germany.

With international experience and an entrepreneurial spirit, Mr. March started his own importing business headquartered in Beirut, Lebanon, for the distribution of cosmetics and toiletries to the Middle East markets. With ease about him and a talent for developing business relationships, he also functioned as a locator of goods and services sought by Mid-Eastern clients before the civil war in Lebanon destroyed his successful business enterprise.

Mr. March returned to the United States to start over, and was soon working on an international level once again. His subsequent work involved Swan Technologies, Inc., a personal computer manufacturer in West Germany, and back to the US to work with Stork NV, supporting a fleet of 1200 Fokker Aircraft.

His first book, “To Beirut and Back - An American in the Middle East” was published in 2006, and is a memoir of his adventures that took him to Lebanon in the 1970s.

His second book, “They Plotted Revenge Against America” was published in 2009, was inspired by America’s invasion of Iraq.

His third book, “Journey Into The Past,” with contributing author Lynn Jett, was published in 2009.  It is a time travel romance story with setting among the ancient castles of Germany. 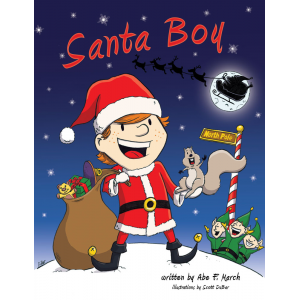 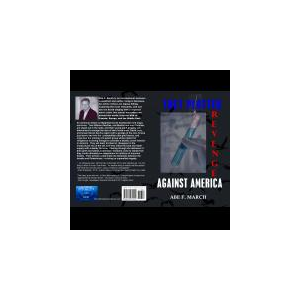 They Plotted Revenge Against America 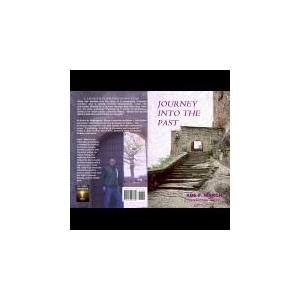 Journey Into The Past