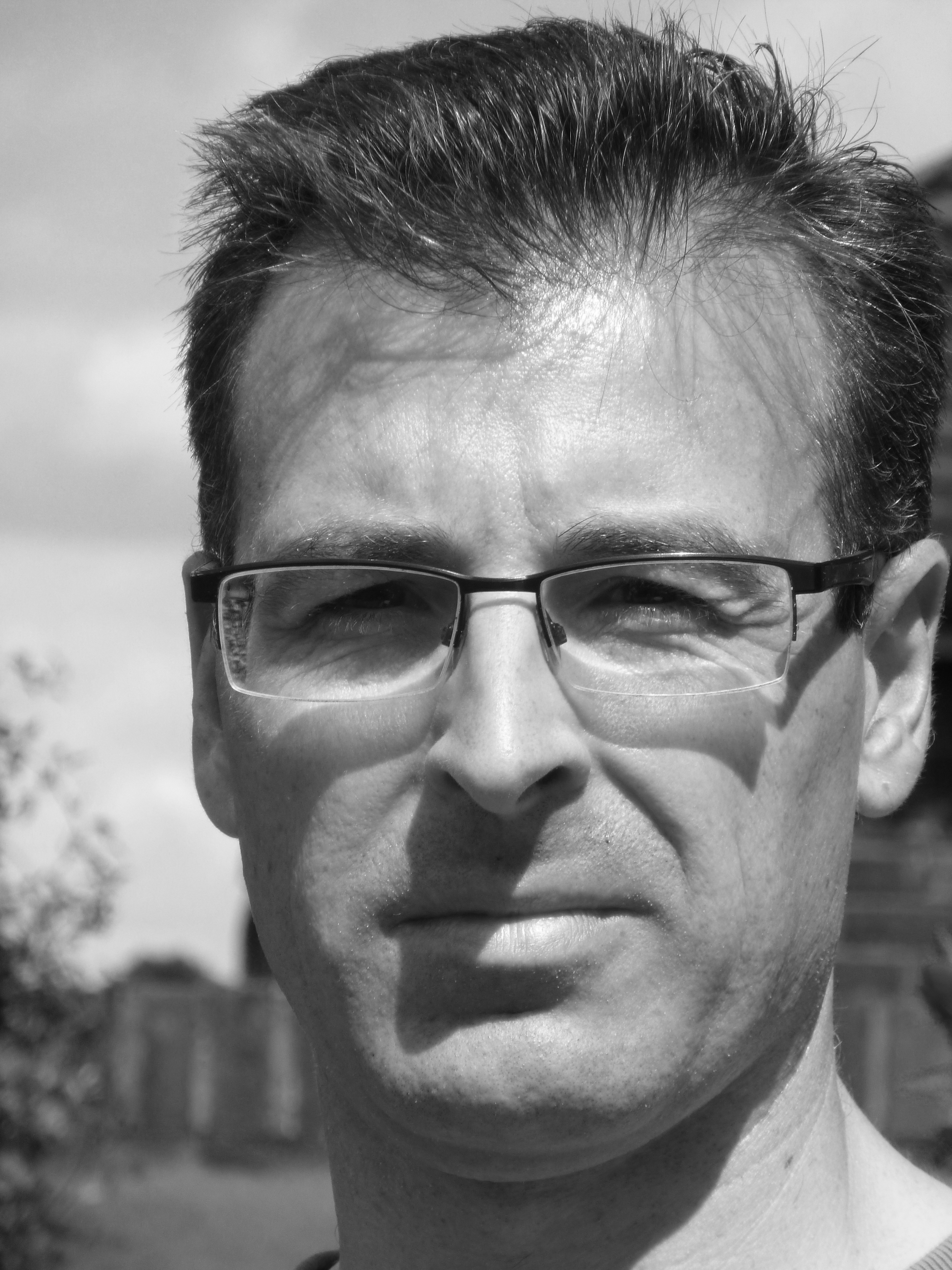 I was born in Plymouth in July 1972 and attended Devonport High School for Boys. I later studied English Literature at the University of Wales in Swansea.

After graduating, I completed a newspaper journalism course and began work as a trainee reporter on the West Sussex Gazette in Arundel.

I have subsequently worked on the Chichester Observer, the Sheerness Times Guardian, the Medway Messenger and was Defence Correspondent at The News in Portsmouth. Since 2002, I have worked for ITV News as a news and planning editor.

I am married to fellow indie-author, Amanda Wills. We live near Faversham in Kent, UK with our two young sons, Oliver and Thomas, plus our two cats and two chickens. 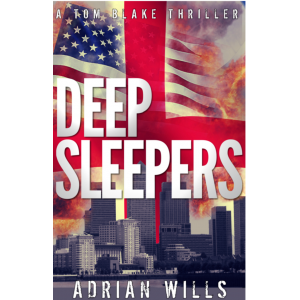