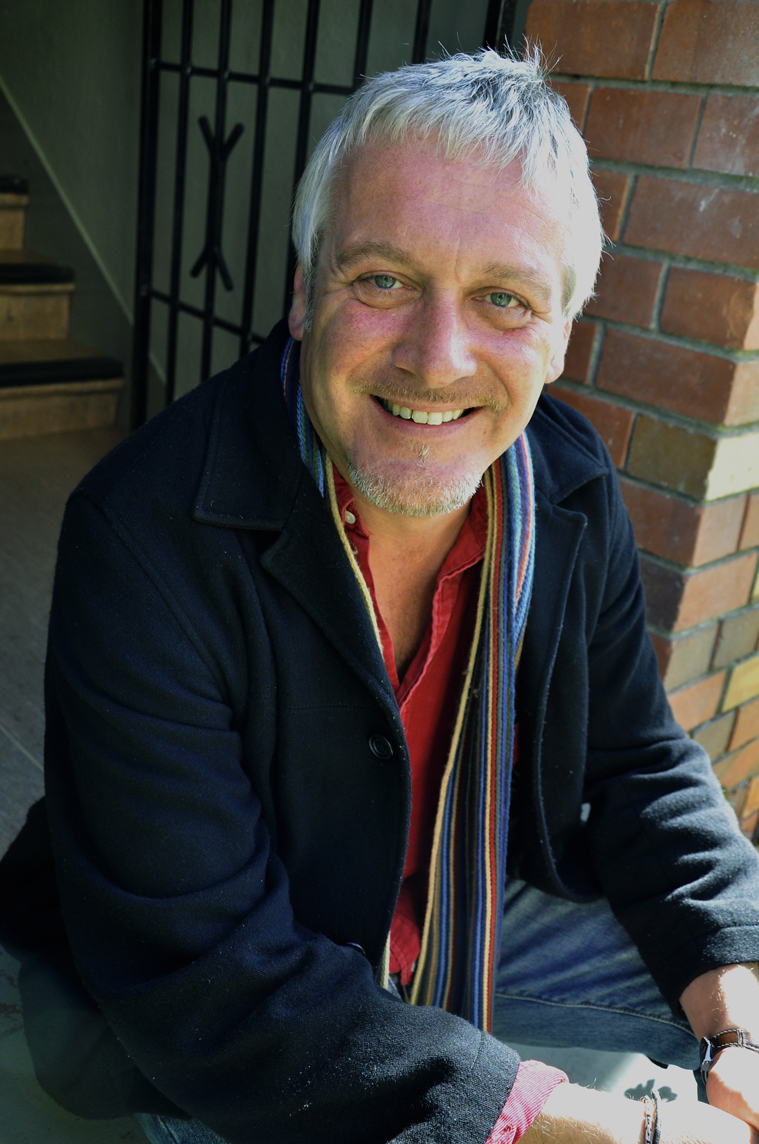 Albert Jack is a writer and historian. His first book Red Herrings and White Elephants explored the origins of well-known idioms and phrases and became an international best-seller in 2004. It was serialized in the Sunday Times and remained on their best-seller list for sixteen straight months. He followed this up with a series of other books including Shaggy Dogs and Black Sheep, Pop Goes the Weasel and What Caesar did for my Salad.

Fascinated by discovering the truth behind the world's great stories, Albert has become an expert at explaining the unexplained, enriching millions of dinner table conversations and ending bar room quarrels the world over. He is now a veteran of hundreds of live television shows and thousands of radio programs worldwide. Albert lives somewhere between Guildford in England and Cape Town in South Africa.

OTHER BOOKS BY ALBERT JACK

RED HERRINGS AND WHITE ELEPHANTS
SHAGGY DOGS AND BLACK SHEEP
PHANTOM HITCHHIKERS
LOCH NESS MONSTERS AND OTHER MYSTERIES SOLVED
POP GOES THE WEASEL
THE OLD DOG AND DUCK
WHAT CAESAR DID FOR MY SALAD
BLACK SHEEP & LAME DUCKS
IT'S A WONDERFUL WORD
MONEY FOR OLD ROPE - PART 1
MONEY FOR OLD ROPE - PART 2
THE JAM: SOUNDS FROM THE STREET
SHED DEBT & START LIVING LIFE
THE QUEEN OF HEARTS
WANT TO BE A WRITER? 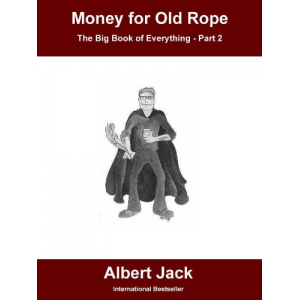 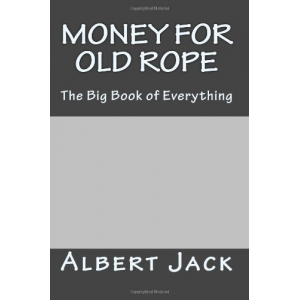 Money for Old Rope: The Big Book of Everything