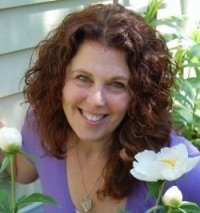 A resident of San Francisco, Alban is a dynamic speaker at schools, museums, libraries and literary festivals throughout the Bay Area and beyond. Alban serves on the faculty of Book Passage and its annual Children’s Writer Conference, and coaches writers in the craft of fiction. 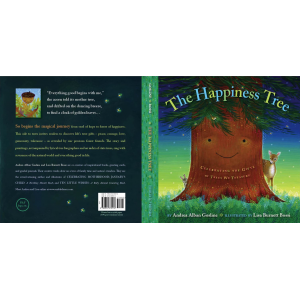