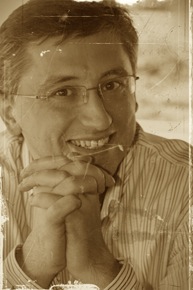 Austin Briggs has spent over 10 years researching the history of the Aztec Empire and the Spanish Conquest to create his fascinating historical fiction series - even going so far as to experience some of the traditional magical rites of ancient Mexica himself.
He has always been fascinated with other cultures; in addition to his time in the lands that were once occupied by the Aztec peoples, he also lived in Russia, Japan, England, Switzerland, Cambodia, Lithuania, and Uzbekistan.
Austin has been a soldier in the Russian army, an officer in the United Nations, and a global manager in a Fortune 10 company. He has been both a local and an outsider, a member of majority and of the minority, which he feels makes him able to write from the perspective of multiple characters, all of whom have various levels of status and acceptance in their world.
We are often told that history is written by the winners. Austin’s stories are told from the perspective of those who lost - though they went down fighting.
His fascination with the Aztec Empire during the time of the Spanish Conquest began because he is intrigued by the idea of a society that is about to lose itself entirely. He wanted to show how difficult and painful - and sometimes strangely inspiring - that process can be. 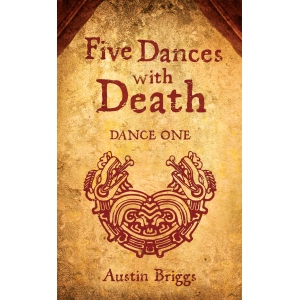 Five Dances with Death: Dance One