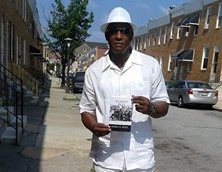 As an author, I write novels that speak to a higher consciousness. My stories render visions of life that nourish the imagination and promote the rise of new global perspectives.

In addition to challenging the mind, my stories are charged with heart-wrenching emotion where meaty characters are forced to confront the eternal paradoxes of romance and betrayal, fellowship and envy, good and evil, love and hate, and life and death.

While my themes are universal in scope, they also offer unique twist of fate. One might also say that my storylines are as realistic as tomorrow’s headlines. What I like to refer to as thought experiments, my novels erase so-called boundaries, suspend ordinary thinking, and incite a new consciousness; both transcendental and mystical.

AMERICAN MESSIAH, my initial work, tears down world civilization in order to speculate about how human nature will react. It further looks at the psychological, sociological, and physical ramifications of living in the aftermath of the apocalypse, where technology is sparse and man is stripped of his machines.

As long as I can remember, I’ve been in search of the cosmological secrets of the Universe, or the meaning of life. When my undergraduate and graduate courses failed to deliver, my search turned to metaphysics including: Carlos Castaneda's The Teachings of Don Juan, Joseph Pearce’s Crack in the Cosmic Egg and Zen and the Art of Motorcycle Maintenance by Robert M. Pirsig. These works led me delve into more scholarly offerings. Some of which included Carl Jung and Joseph Campbell and their theories regarding symbols, myths and the collective subconscious.

Along the way I became enthralled with classical African civilizations, including Egypt, Nubia and Cush. I feasted at the academician table of African authors as they spun truths of African giants who walked the earth. Around 1995 my mother pleaded with me to put my ranting down on paper.

She, plus the fact that Barnes and Nobles didn’t offer any Afro-centric/Jungian/ Zen/ Christian/Quantum Theory novels, lead me to write. The result was American Messiah, a post-apocalyptic novel. Had I known what an arduous undertaking it would be, I would have never started it in the first place. Inexperience has its advantages.

Around the turn of the century, personal issues then lead me to inscribe my memoir, Between Shadow and Smoke. Toni Morrison’s The Songs of Salmon and E. Lynn Harris’s own life story would serve as my literary and emotional compass. I lost my nerves several times, and sailed back to shore.

However, in the end, I knew that I have no other choice but to plunge head long into the icy, but often healing waters of life. I pray that absolution and spiritual expurgation lies in wait at the other side, waiting to caress me, suckle me and restore me.

The spiritual voyage to the farthest regions of my past left my exhausted and often terrified, yet restored. The Celestine Prophecy and later the Alchemist resurrected my passion for the genre and Secret of the Nile Valley was born, my third novel. The escalating crisis in the Middle East, Darfur, and the attacks on American soil moved me to render a more worthy planetary paradigm, an alternate path for the world, if you will.

For the first time I was faced with a totally unfamiliar backdrop, as the plot spanned the globe. I took advantage of every community resource from visiting authors to campus lectures. But, my trusty library card proved the most valuable. 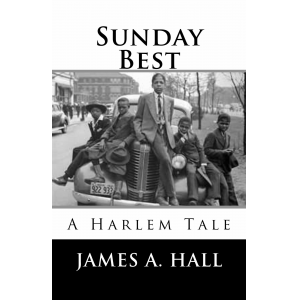 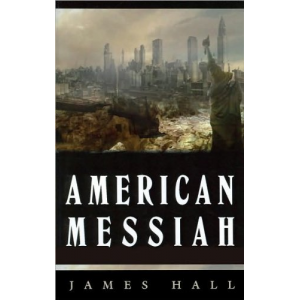 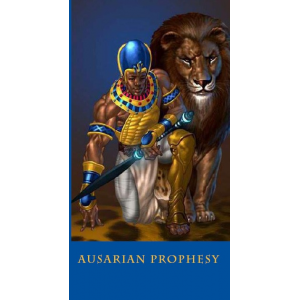 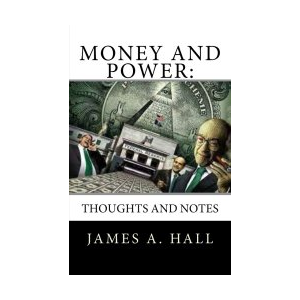 Money and Power: Thoughts and Notes 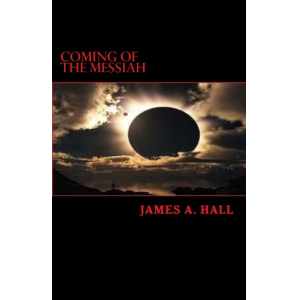 Coming of the Messiah: Prequel to American Messiah 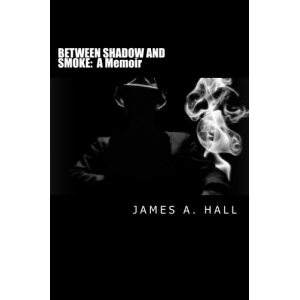 Between Shadow and Smoke 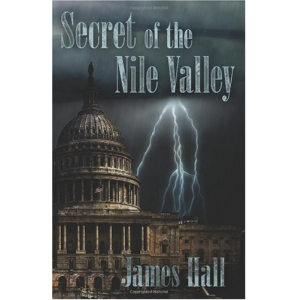 Secret of the Nile Valley 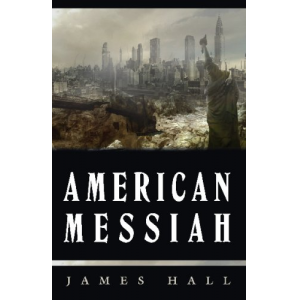 1. Could you tell us a little bit about yourself?
I’ve been a HS teacher for over thirty years and I’ve been writing passionately for the past decade.
2. Describe your book Ausarian Prophesy (Volume 1) in 30 words or less.
I would describe it as a political action thriller with an urban fantasy feel. It involves time travel back to an ancient Nubian realm where esoteric science empowers Egyptian warlords, mystic warriors, and dark high priests. As the ancient prophesy unfolds a stranger from the future leads a war of liberation on behalf an oppressed people.
3. What was the hardest part of writing your book?
The challenge was unearthing the history of Nubia and discovering the indigenous names of locations while unraveling the complexities of the esoteric sciences and Nubian mythologies.
4. What books have had the greatest influence on you?
I’ve always been fascinated with Egyptian, Assyrian, Nubian, and Cushite history and legends.  But, the Metu Neter, an ancient spiritual oracle was the most influential.
5. Briefly share with us what you do to market your book?
I rely predominately on on-line publications, blogs, social media, and word of mouth.
6. How do you spend your time when you are not writing?
I teach juvenile felons in the Maryland State Prison System, so naturally its time consuming. And, I love to read apocalyptic novels, fantasy fiction, and historical novels. In addition, I play Call to Duty and ride my bike.
7. What are you working on next?
I am working on something quite different from my last six books. The theme involves seven friends growing up in Harlem in the 1930s. The book chronicles their growth and setbacks as their complex camaraderie evolves over the years, putting a great strain on the ties that bind them.