Writer of the Month June 2009  Writers Guild of Texas

Since her sun is now heading for the western horizon, Barbara Blanks says she’s blooming as fast as she can.  In less than a year she’s had a book signing, and won two first place awards in the Poetry Society of Texas annual contest--and placed in several categories.  As a result of that, she was not only a WGT guest speaker in April, but her winning poems and a book review/article about her were featured in the May/June issue of The Senior Voice. As a result of that, she’s been asked to speak (on July 29) at The Point at CC Young in Dallas .

Some of those events led her to being nominated and elected as a Director on the board of the PST, and--she is also Recording Secretary for the local Garland chapter of the PST.

And on the basis of a 500-word humorous filler piece sent to RubberStampMadness, a national stamping magazine she’s been subscribing to for twenty years, Barbara was offered assignment work.  Her first article appeared in their Fall 2009 issue.  Her second assignment will be in the Holiday issue, and she's just finished her third article for them.
Barbara's story, "A Bird Too Bizarre," appeared in the July 2009 issue of  Beyond Centauri, a Sam's Dot publication.  She is also pleased about 35 books sold to the New Jersey Book Agency for re-sale  --and puzzled as to how they learned about her book.  But she says, “When Serendipity slaps you in the face, start chewing!”

OUT OF THE WRECKAGE: The Pop Stories is the name of her non-fiction memoir. 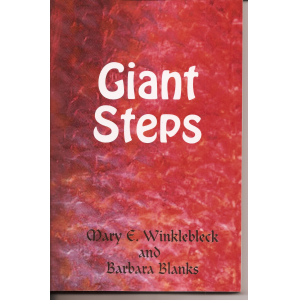 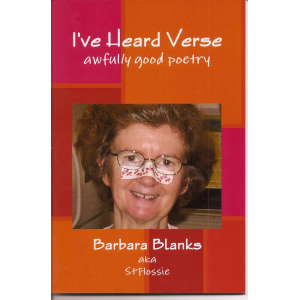 OUT OF THE WRECKAGE: The Pop Stories