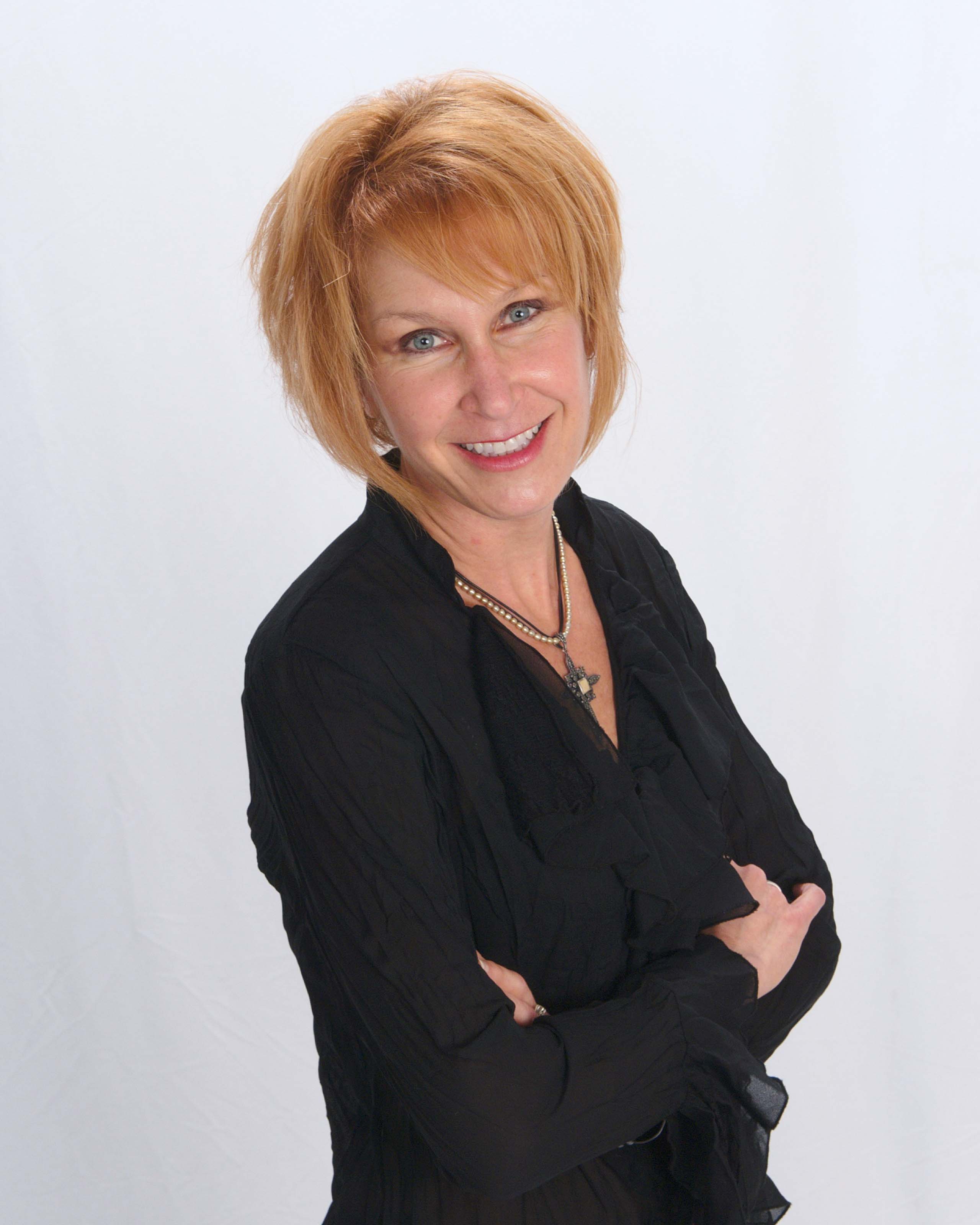 I am an author of Literary Mainstream Fiction. My debut novel, The Secret of Lies, was released in June, 2011,

I grew up in a small town in Dutchess County, New York, the third of five children. Although I started my first novel in 4th grade, I didn't recognize what would eventually become a lifelong passion until several years later as I found my thoughts routinely wandering off to inhabit imagined places - spinning elaborate tales curiously populated by ever-changing collections of mostly peculiar characters that seemed to arrive from nowhere, yet remained, willing to live within my fictitious worlds.

It would be impossible to determine or otherwise explain where the intense obsession to draw pictures and unreel emotion with words on paper originates from, just as it would be unfathomable to ever abandon. It is simply there, deep, unquenchable, eternal.

Influences are everywhere and in abundance - people I've known over a lifetime, as well as those who have merely crossed my path and gone, yet touched in such a way to remain memorable. Places I've been or merely absorbed - fallen into through the pull of a photograph or description in a book. Experiences of love, loss, injury, joy, and impossible tragedy. Events in our everyday world that sink so deeply they cannot be discarded from thought or memory. And more than any single thing, my Divine Creator who inspires me in all things - not simply with the desire to create, but the faith to pursue and persevere for as long as it takes. 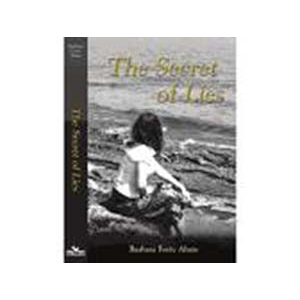 The Secret of Lies