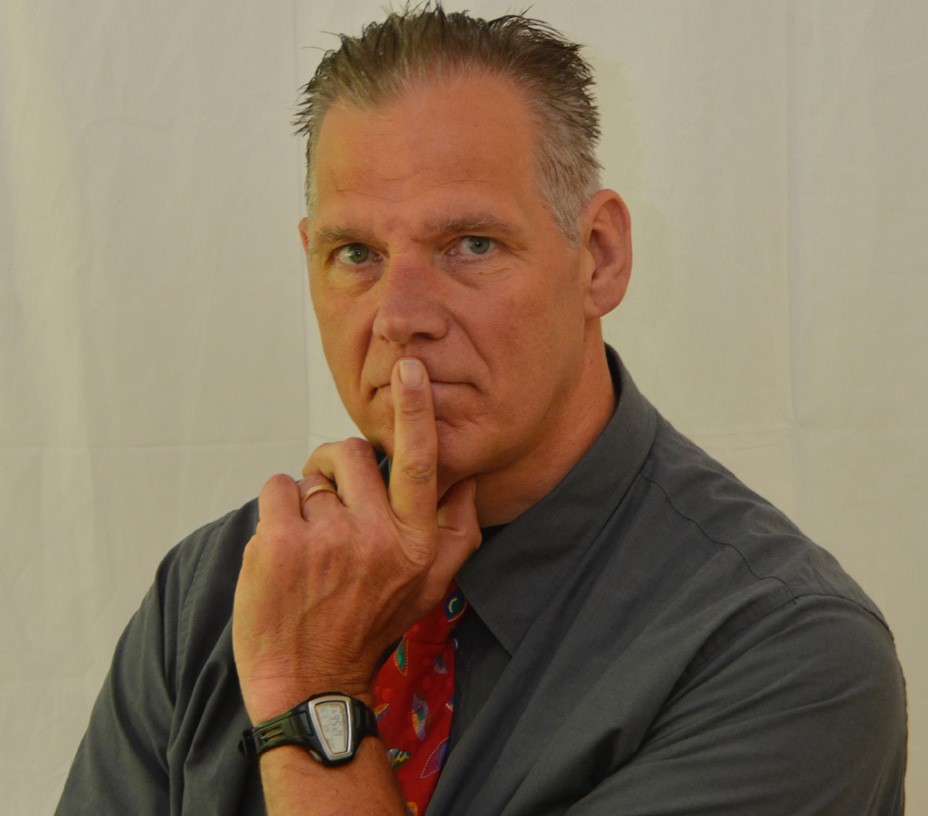 Ben Midland was born to Jeanne Bleijs, a telephone operator, and Louis van Weelde, an asbestos worker. His grandfather Jacobus Wilhelmus Bleijs (12 october 1892 - April 1 1979) was a painter and decorator, member of the Bleijs family, a line of artistic persons. He was named after his grandfather.

His parents divorced when Ben was three and his father has two children from another relationship. His mother later married Petrus Adrianus Johannes van Gils, an official of the Dutch Dept. of Defense who did not adopted him.

After the divorce Midland left the house to be placed at strict Catholic homes in the cities of Wassenaar (St. Franciscus van Padua), Scheveningen (De Vluchtheuvel) Rotterdam (Heemraadsingel) and Santpoort-Noord (St. Rafael).

The pregnancy was possible through artificial insemination after his wife became the only victim of a unilateral traffic accident in Manila on December 14 in 1994. There, in MMC hospital in Makati, Manila she stayed three month's in coma.

After her recovery Ben 'kidnapped' his wife from the hospital, facing charges against him after he refused to pay for her hospital bills instead of the causer. After trial, three years later the Court of Appeal in Manila convicted the driver, a reckless truck driver from the shanties to pay 100.000.00 pesos fine.

In January 1998 Ben fled out of The Philippines together with his heavily physically and mentally damaged wife and son.

In December 2007, his wife died of a cardiac arrest.

In 2010 Ben Midland remarried again, to Angelique Loef. After dating Angelique, Midland and his son moved in with her and her two kids after a long period wherein she was threatened and beaten up by her violent husband. After their marriage Midland accepted her two kids, Jeffrey and Dave as his own kids.

In subsequent years he set up a consultancy (JTC, Japan Trade Consultancy) to assist Dutch entrepreneurs, approaching the Japanese market. During that period, Ben travelled back and forth to Kyoto, Japan for business and study purposes.

As a person, Ben Midland prefers to call himself a fine example of “Dutch white trash”. Born in poverty, without knowing or ever met his biological father and raised in Catholic homes away from his family, he felt being forced to face his personal boundaries. As a result of that, Midland did not compromise with what life has to offer for him. It was not enough.

Midland refused to accept these limitations set up to him and swore to himself to become successful in whatever he picked up. No matter what, study, sports, a working career, he needs to win, continuously proving to his environment but more specific to himself that he is capable doing whatever he picks up.

After his fled from the Philippines, Midland studied computer science, took up Unix courses and started a career as a Unix system engineer, working  for a number of government organizations and private companies.

In 2010 Midland started writing his first novel, “The Sacred Mirror” (Dutch: De Spiegel van Ise) after a burn-out that forced him to take a step back. Working, driving, taking care for his family (numerous members of Midland’s family are handicapped) and study became too much all together. Since his study of Japanese, Midland’s attention was caught by the mystique of Japan, it’s culture, folklore and more specific Japanese mythology.

On August 18 2012 Ben Midland’s first fact-fiction thriler novel "The Sacred Mirror" was released, (free and English translation of the Dutch title), the first of a series of more to come, all with one aspect in common Japan related. 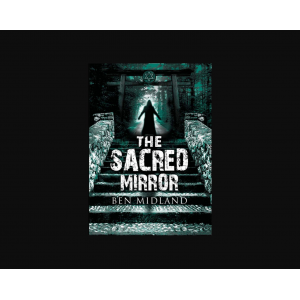