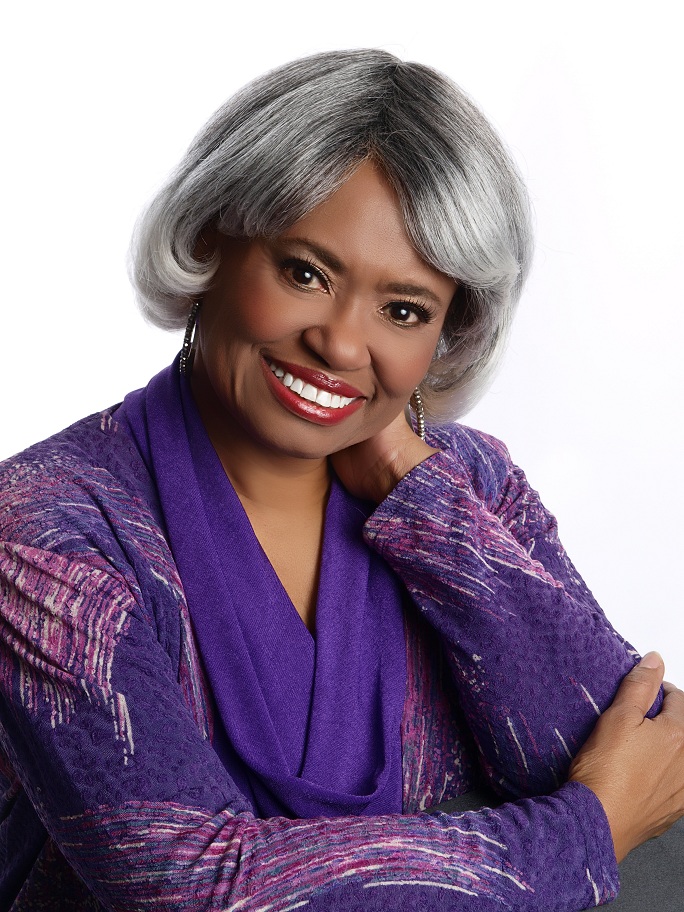 Beverly has trained thousands of individuals worldwide and has been a presenter at major conferences and training events where she has helped facilitate learning in many ways. Proficient at developing training courses for two Fortune 500 companies, she continued to grow and thus authored two successful books. The latest release is "Christianity, The Law of Attraction and The One Command. The other, released under the pen name B. L. Jones is titled: "From Prude to Siren - Three Stages to Fantastic Sex and a Rewarding Relationship"

As a One Command® Practitioner, Beverly guides you in quieting the old non-beneficial programs that you mentally run and help you replace the negative voice with a neutral one, thus programming your mind towards success. In this way, any new potential you have, can rise to the surface, to become the new prime directive of your reality. Within a short amount of time, you begin to live life from a completely new perspective, naturally and easily. Using the six-step process, you tap into the theta state of mind, which allows you to be the master of your own destiny.

Ms. Jones is a Certified Hypnotist and trained in Silva Ultramind ESP, Silva Life System, as well as certificates and certifications in a myriad of subject matter.

Ms. Jones lives in Texas and she has two grown children and two grandchildren.

Christianity, the Law of Attraction and the One Command: Bible Principles R...