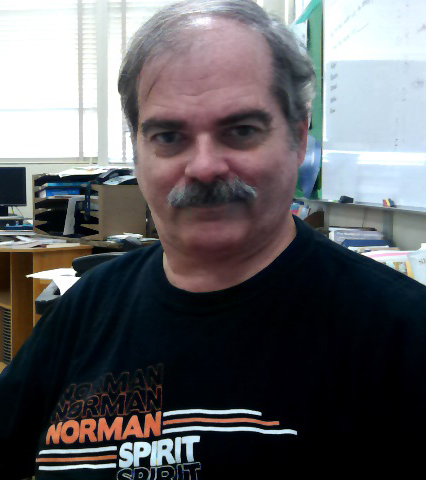 ~Bill Hiatt has been teaching English at Beverly Hills High School since 1981. Although teaching has been and remains his first love, he has also been drawn to creative writing of various sorts. From high school on, he wrote short stories, a little poetry, and an earlier novel, finished in 1982. In September, 2012 Living with Your Past Selves became his first published work. In March, 2013 Echoes from My Past Lives, the prequel to LWYPS, was published, and Divided against Yourselves, his third published work…but certainly not his last!

Bill’s ancestors came from a wide variety of European backgrounds, with Celtic groups (Irish, Scottish, Breton, and, as you might guess from this novel, Welsh) being the most well represented. His ancestors settled in America long ago, though, some of them as early as the colonial period. He is a third generation Californian who grew up and still currently lives in Culver City, California.

Divided against Yourselves (Spell Weaver)