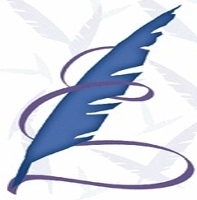 Blue Quill Books is the home of contemporary literature by independent authors Jillian Brookes-Ward and Lucy Pepperdine. Visit the website at www.bluequillbooks.com for further details of current and future publications. 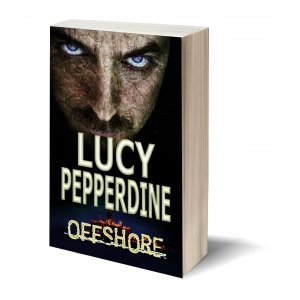 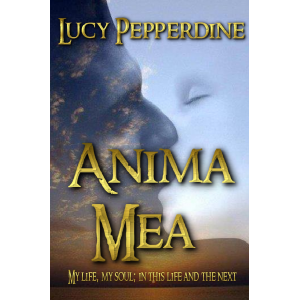 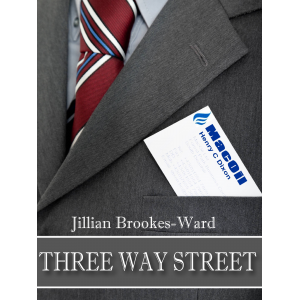 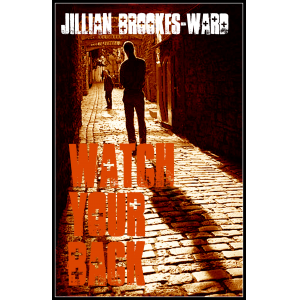 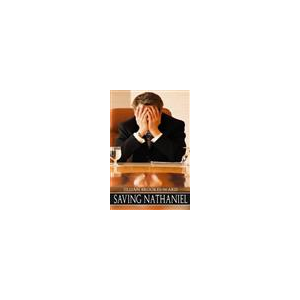 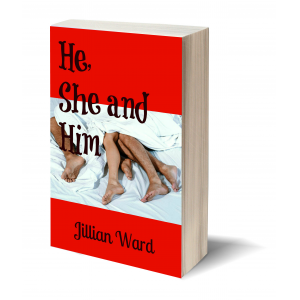 He, She and Him 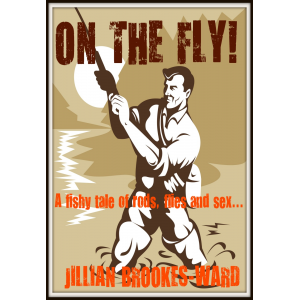 Jillian, can you tell us a little bit about yourself and how long you’ve been writing?

There’s not much to tell about me. A woman of a certain age, born in Lancashire, NW England but now blessed to live in a pretty village on Royal Deeside in and be mother of three grown sons. I have a Bachelor’s Degree in Natural Sciences and I worked as a Medical/Medico Legal Secretary for many years. I have been writing bits and pieces on and off since I was at school, but as it does, life got in the way and I produced nothing of significance. Six years ago I moved to , where I now spend my days as a homemaker and full time writer.

Who has inspired you as an author?

I have read so many books in my lifetime, literally thousands, I can’t honestly say that any one book or author has inspired me, but maybe I’ve absorbed a little from each. Everyone has their own style and voice. I hope I have managed to develop a little one of my own too.

What did you do to celebrate your first book?

When I sent off my final, final edited draft for publication, I raised a glass of Southern Comfort, opened a bag of jelly babies, then I phoned my Mum.

What are the best perks of being an author?

Apart from the ability to immerse yourself in your characters’ lives and take yourself out of the trials and tribulations of the real world for a time, meeting other authors and making new friends ranks pretty highly.  Since I started writing I have joined several foray, social networking sites and am following a whole host of blogs. I have made masses of new friends online, and a special one in real life who has become very dear to me. These are worth far more than anything else.

Is there a genre that you’d like to write and one you’ll probably stay away from? Why?

I’m basically a romance writer - not chick lit – and I don’t think I’ll stray very far from it. I did try something slightly different by injecting a few comic elements and a bit more sauce into On The Fly, and that worked out OK, but pure romance is my comfort zone.

I don’t think I could ever write fantasy or science fiction, I don’t have the depth of imagination for those.

What was the inspiration for 'Saving Nathaniel'?

There was no one specific inspiration, but I have a very soft spot for men like Nathaniel. He represents an amalgam of all those men who outwardly put on their bravest, ‘coping with it’ veneer to the world, when underneath they are barely muddling through with hearts that are broken, emotions in turmoil and feelings crushed. Just because they say, ‘I’m fine,’ doesn’t mean they are. Sometimes all they need a touch, a smile and a kind word to see them through.

Men are often left to manage alone, to paste on a brave face and carry on as if nothing has happened, because it’s the ‘manly’ thing they are expected to do. In truth, it really isn’t.

Nathaniel is just such a man and it took the arrival of sassy, compassionate and empathetic Megan to pull him away from the abyss, turn him around and give him a second chance at happiness.

If asked to share one piece of advice on book marketing with other authors, what would it be?

Don’t be shy about self publicising. It has been a steep learning curve for me, being a bit of a wallflower, but I’ve discovered that putting yourself about and making yourself known is essential and I’ve found it not as bad as I thought it would be. No matter how self effacing you think you are, grasp the nettle, smile and show yourself. Plug yourself and your book anywhere and everywhere. It really isn’t that painful.

Do you do anything special to celebrate a sale, new contract, or release?

No, nothing special. I smile and give silent grateful thanks for the privilege.

How long, on average, does it take to write one of your books, from initial idea to publication?

Each book has taken a different amount of time. Saving Nathaniel, from first seed to final full stop took two years, Linda Loves…?, another romance, although having stewed in the laptop for nearly three years, was written in about 8 months’ worth of intensive work. My third, On The Fly, a comic/erotica novella based around the angling world, took a mere 4 months. I’m currently working on a 4th but I’m going to take my time with it as the research is proving to be more rewarding than the actual writing.

I am working on a new story, as yet untitled, based around a real life happenstance, and told from three separate viewpoints. It is almost 50k words in, but in a very rough first draft. As stated previously, I am taking my time with this one.