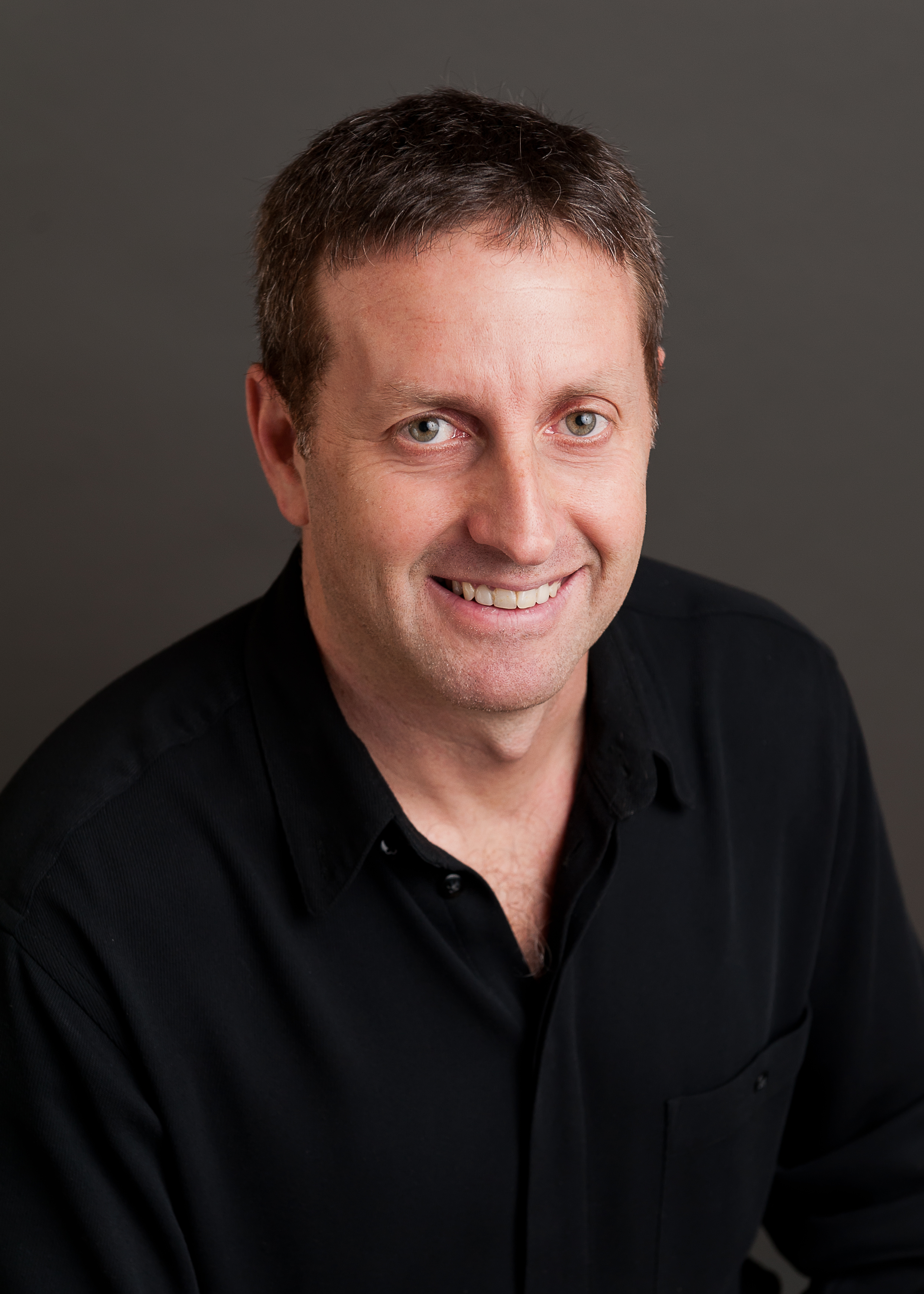 Brad Berger grew up in Great Neck, New York, but currently resides a few towns away in Roslyn, where he works as president and publisher of a 130-year-old, family-owned publishing business. He attended the University of Colorado where he earned a degree in French, Italian and German and upon graduation moved to Europe for a short time to work and live.

Brad latest project is a book of games he crafted called the Unplug & Play! 50 Games That Don’t Need Charging!; the culmination of decades of games Brad has played over the years. With over 50 games based on each player’s ability to strategize, bluff, read minds, memorize, think quickly, and solve puzzles, this book allows people to unplug and come together without the disruption of technology. The book's official launch is January 2014. 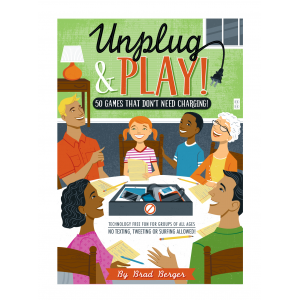