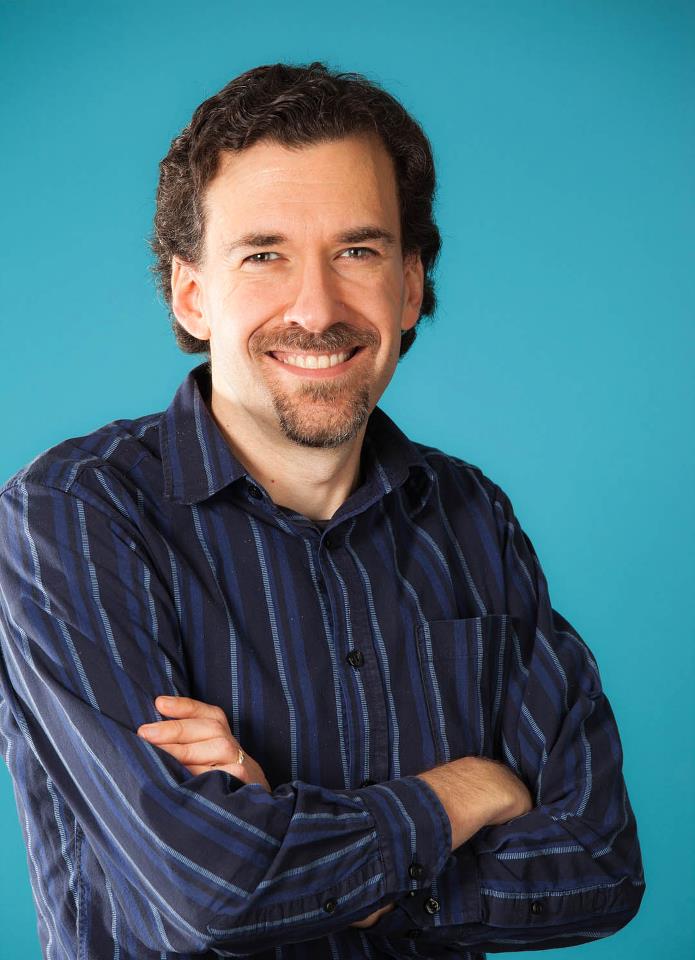 Urban Fantasy author and game designer Brian Freyermuth has but one goal: to take his audience on an exciting journey that leaves them eager for more. Over the last 19 years, Brian has written and designed games across multiple genres, including WGA nominated Epic Mickey 2: The Power of Two. In April 2013, he captured the imagination of urban fantasy readers with his debut novel of the Sundancer series, Demon Dance, where demons, angels, and forgotten gods collide in a world where popular belief shapes the reality of the supernatural.

In the hotly anticipated sequel, Mind of the Beast, available Spring 2014, Brian reveals the shocking secrets that have lain hidden in the past for far too long.

Summer 2014 heralds the release of Lichdom: Redeemer. This PC RPG will allow players to fight their way through a brutal fantasy landscape as the most empowered Mage in the history of gaming.Lichdom is the first title to be developed and published by Xaviant, where Brian serves as Lead Content Designer, overseeing a team of writers who craft the game’s story and bring it to life in the game world.

When Brian isn’t writing for games or novels, he can be found hiking the trails of Georgia with his wife, Juliet, and their son. 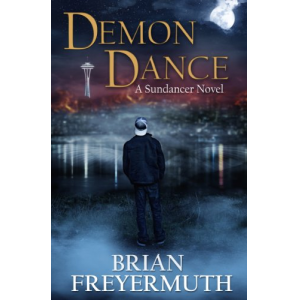