Brian Kavanagh has many years’ experience in the Australian Film
Industry in areas of production, direction, editing and writing. His
editing credits include The Chant Of Jimmie Blacksmith, Odd
Angry Shot, The Devil's Playground, Long Weekend, Sex Is A
Four-Letter Word and the recent comedy, Dags. He received a
Lifetime Achievement Award from the Australian Film Editors
Guild and an Australian Film Institute award for Best Editing for
Frog Dreaming. His first feature film which he produced and
directed, A City's Child, won an AFI award for actress Monica
Maughan and was invited to screen at the London Film Festival
as well as Edinburgh, Montreal, Chicago and Adelaide, where it
won the Gold Southern Cross Advertiser Award for Best Australian
Film. He is a member of the Australian Society of Authors.
Author of Belinda Lawrence mystery series,
CAPABLE OF MURDER,
THE EMBROIDERED CORPSE,
BLOODY HAM. From BeWrite Books. 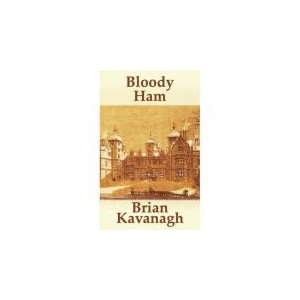 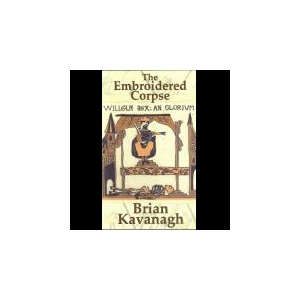 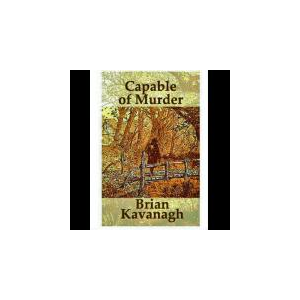