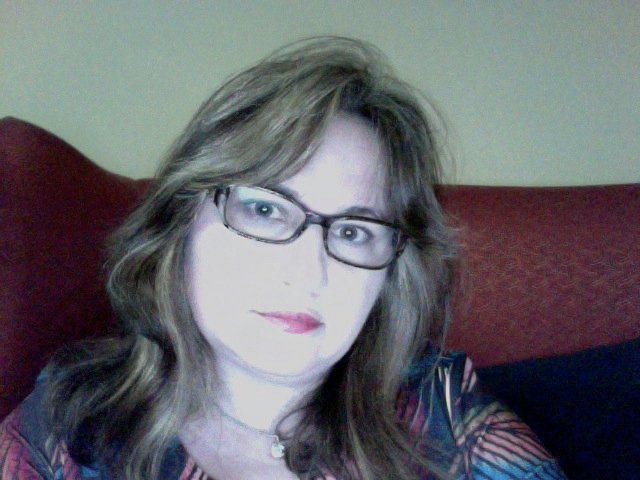 I am a writer of dark fantasy from rural Mississippi, currently living a suburban life with my family.  "Act of Redemption" is the first of the four-part "Gastar Series," published in 2009.  The second of the series, "Children of Discord" is upcoming in the next few weeks.  I am an Indie writer, and a history buff, most notably WW1.

Second Book of the Gastar Series: Children of Discord 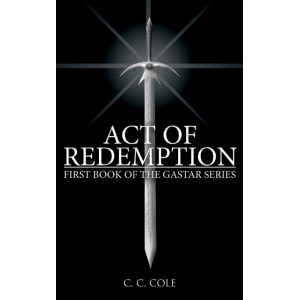 The First Book of the Gastar Series: "Act of Redemption"

I’m a dark fantasy author from rural Mississippi.  My first book is “Act of Redemption,” published in 2009, and the second of the four novellas is “Children of Discord,” published in 2011.  I began writing as a creative outlet to recover from the death of my sister, a victim of domestic violence.  I live in suburban Mississippi with my family.  I love adopted ex-racing greyhounds, and have interest in martial arts and 20th century and medieval history.

Describe your book ‘The First Book of the Gastar Series: "Act of Redemption"’ in 30 words or less.

A teen assassin from the past defends the people of the fallen city of Gastar from annihilation by a demon lord.

The last edit for it to go to publication to me is the hardest, because after writing, self-editing, pro-editing, re-read multiplied times one hundred, at some point you have to say “This is it,” and send the manuscript in finalized.  It’s like closing your eyes and stepping off a cliff, with faith that your foot will land on a ledge.

Regarding writing style one of note is “Timeline” by Michael Crichton, though I don’t consider my writing comparable to his.  The book is very fast-paced and he breaks scenes inside chapters, which to me makes an action/adventure story more of a page-turner.

Briefly share with us what you do to market your books?

I started in 2009 with a publicist, which is pricey, but a good learning experience.  Afterward, and with the second book, I’ve done a lot of my own marketing with social networking, a new blog, and cost-friendly services like BookBuzzr and PAC (promotion al a carte).

Aside from working, I spend time reading other new authors recently, as well as non-fiction, for example biographies (for example, Napoleon).  I also watch a lot of historical documentaries and films of all types, new and old).

I’ve begun the third of the four novella series, called “Point of Return,” review books of other new authors, and write columns regularly on my new blog sharing my experiences as a new author.  I also share articles about writing, feature other authors, one new author interview so far, and some fun videos.

FYI blog address: http://www.shevata-cccole.blogspot.com.  I plan on removing my original website http://www.gastarsereis.com  in the near future because the blog is more user-friendly.