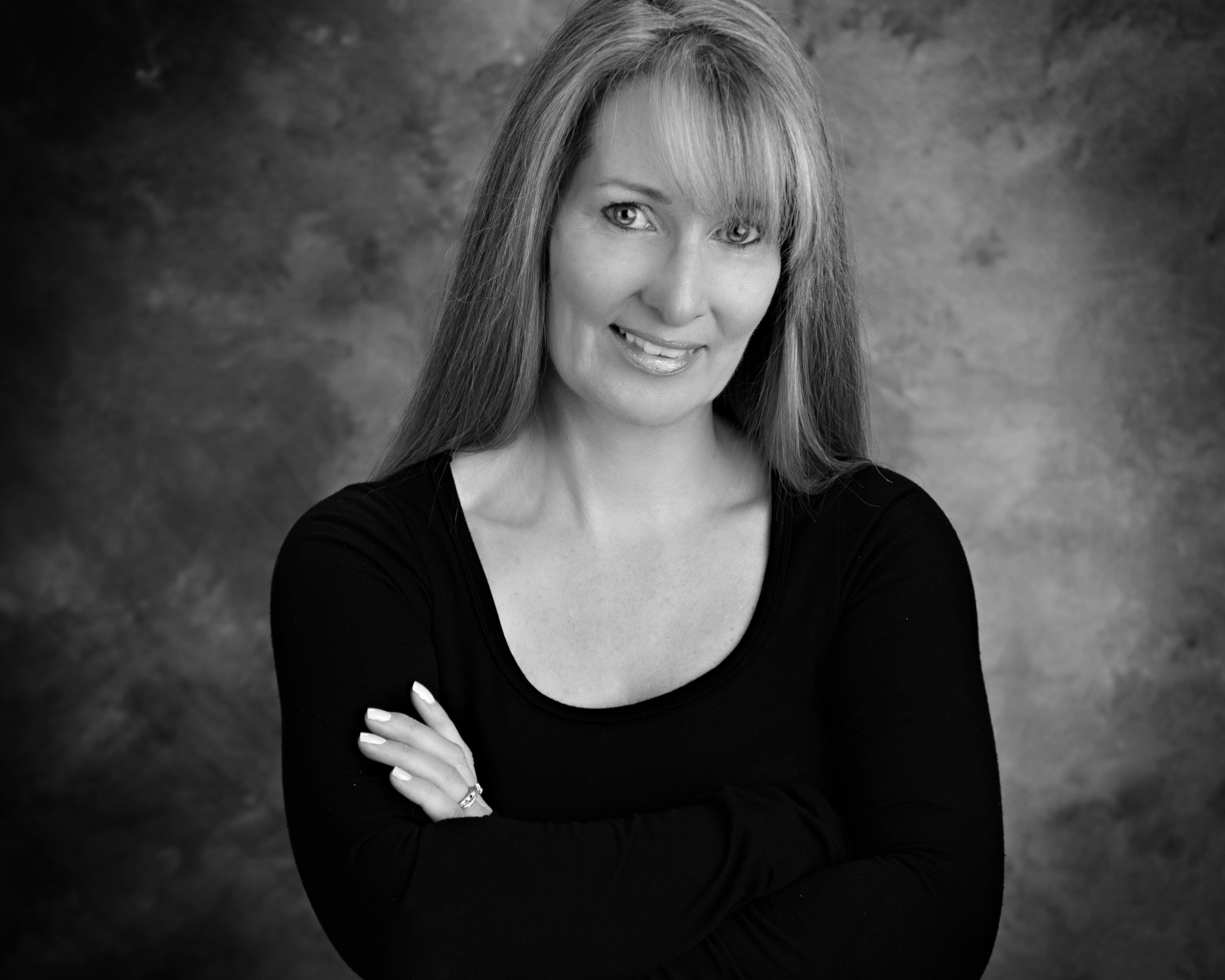 Claire Stibbe was brought up in Norfolk, England and educated on the myths and legends of C.S. Lewis and J.R.R. Tolkien. She comes from a family of writers and is the twin sister of bestselling author, Mark Stibbe.

She has written two historical fantasy novels, CHASING PHARAOHS and THE FOWLER'S SNARE, both set in ancient Egypt during the 18th Dynasty. She is currently working on a psychological thriller, THE 9th HOUR, which features Detective David Van Straubenzee of the Albuquerque Police Department. Set in New Mexico, this book is the first of a seven part series and will be published in 2015. The short story was originally published in Fusion, an anthology of fantasy and crime tales released by Breakwater Harbor Books. The collection won Best Anthology of 2014 in the Independent Book Awards hosted by eFestival of Words.

She has published numerous articles and reviews, and works part-time for Kingdom Writing Solutions as a proofreader and copy editor. http://kingdomwritingsolutions.org/ 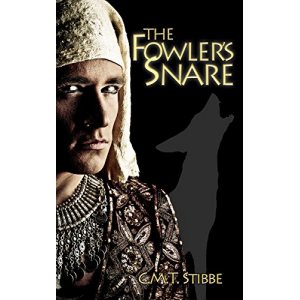