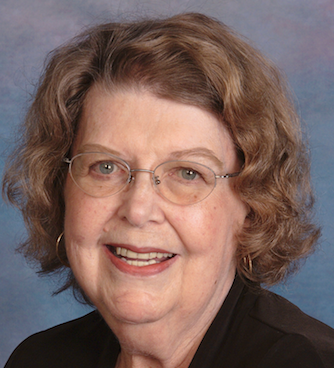 I am a retired college professor who specialized in medieval European history  After many years of writing academic monographs, I am now indulging my love of the Civil War by writing historical fiction. But along the way, I've also learned a great deal about today's publishing atmosphere. That experience has led me to publish a handbook on avoiding the traps of self-publishing. "The Second Mouse Gets the Cheese" draws on my adventures while writing "A Scratch with the Rebels" and "Beyond All Price." 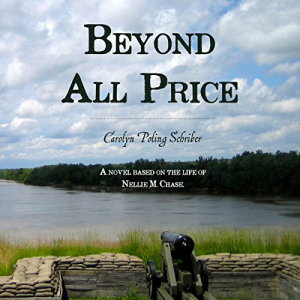 Beyond All Price [Audiobook] 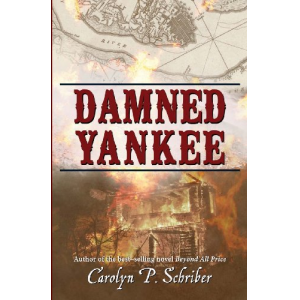 Damned Yankee: The Story of a Marriage (The Civil War in South Carolina's L... 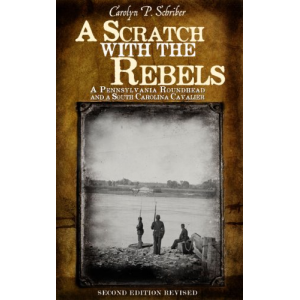 A Scratch with the Rebels: A Pennsylvania Roundhead and a South Carolina Ca... 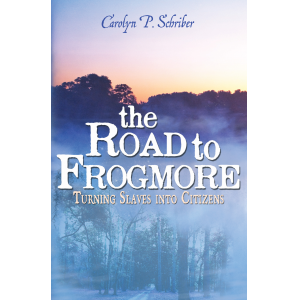 The Road to Frogmore: Turning Slaves into Citizens 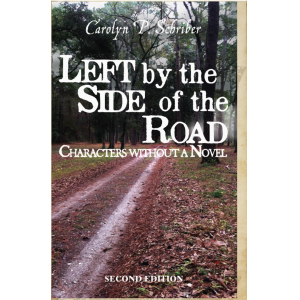 Left by the Side of the Road: Characters without a Novel 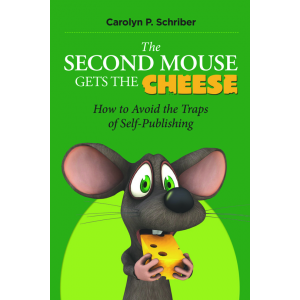 The Second Mouse Gets the Cheese: How to Avoid the Traps of Self-Publishing... 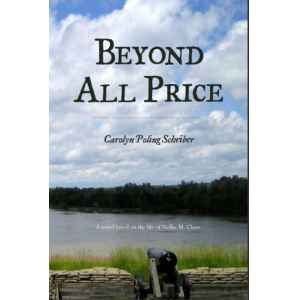 1. Could you tell us a little bit about yourself?

I retired from Rhodes College several years ago after some fifteen years as  a professor of medieval history. Blessed with too much time on my hands, I decided to try my hand at writing for a popular audience rather than for an academic one.  Because I was now free to write whatever I chose, I eventually chose as my niche the personal stories behind America’s Civil War. Since retiring, I have published one documented history, one historical novel, a couple of tiny volumes of recipes from the period, and a “how-to” book on self-publishing. I’m now busier than ever, but thoroughly enjoying myself.

2. Describe your book ‘Beyond All Price’ in 30 words or less.

“Beyond All Price” tells the true story of Civil War nurse Nellie Chase, who overcame a series of bad choices and challenges to find new purpose in her life.

3. What was the hardest part of writing your book?

As a historian, I wanted to be completely accurate about the details of Nellie’s life. But because she was often on the run from family, an abusive husband, the law, or a vengeful chaplain who wanted to drive her out of the army, the records displayed huge gaps in their coverage of her life.  My greatest problem was filling in those gaps with plausible explanations of what happened to her in the missing years.

4. What books have had the greatest influence on you?

I’m a voracious reader, but my favorite books have always been historical fiction.  I love stories that go behind the facts to reveal the personalities of real people.

Almost all my marketing takes place on the internet. I start by blogging about my writing process; I describe the problems I encounter, the solutions I find, the interesting sidelights of my research, and the lessons I learn from others about this new-fangled world of self-publishing. Then I link the blog to my Facebook, Twitter, and Linked-In accounts, so that the message goes out across the widest possible audience. I also participate in several internet groups whose members share my interest in writing, the Civil War, and military history in general, and I encourage those members pass my material on to their followers. One tweet thus has the potential to reach thousands of readers. So far, the approach has worked. “Beyond All Price” has a circulation of over 47,000 copies so far, and is still selling at a slow but steady rate.

6. How do you spend your time when you are not writing?

My non-writing time is usually devoted to Lions Clubs International. As the incoming president of a four-state Lions organization that provides free sight and hearing services to indigent patients, much of my time is devoted to fund-raising.

7. What are you working on next?

I expect to have two new books out before the end of the year. My next major historical novel, “The Road to Frogmore: Turning Slaves into Citizens,” will tell the story of Laura Towne, an abolitionist, doctor, and teacher, who went to South Carolina in 1862 to help the slaves who were just learning what it would mean to be free at last. Like “Beyond All Price,” the new book is based on the letters and diaries of Laura and her friends, as well as the historical records of her activities.  The other publication is a book of short stories about the minor characters who appear in both novels. It forms a bridge between the lives of these two obscure but influential women.