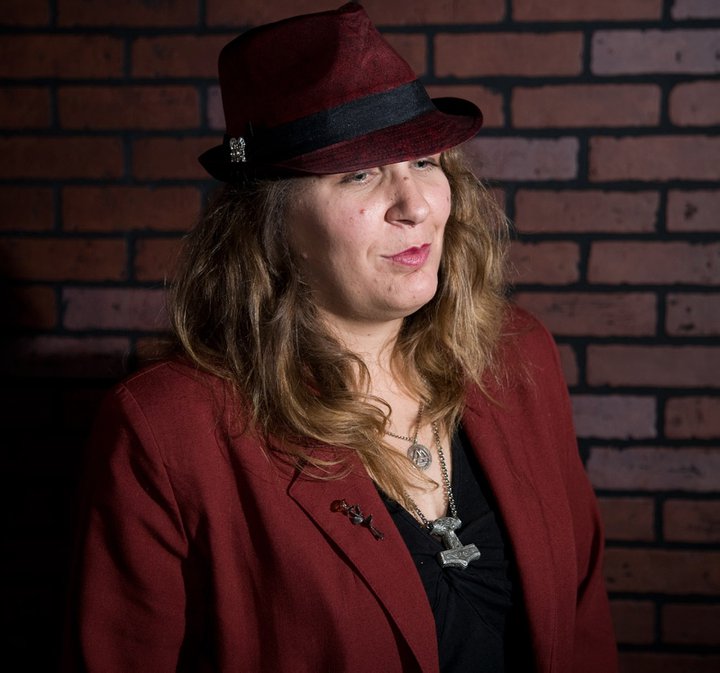 Carrie Baize was born in Santa Rosa, and has lived most of her life in California’s Central San Joaquin Valley. She graduated from C.L. McLane High School and continued her education at Fresno City College. She is an avid role player and has spent a great deal of time in a number of fantasy worlds… some well-known, and some of her own design.
She credits her parents with her love of the arts and her father, particularly, for her love of role playing and fantasy world creation.
Carrie is blessed with a family who, although scattered across the United States, are incredibly supportive and truly believe in her ability to make her dreams come true. She lives in the foothills above Fresno with her husband, four daughters, and a mob of fuzzy four-legged feline children. 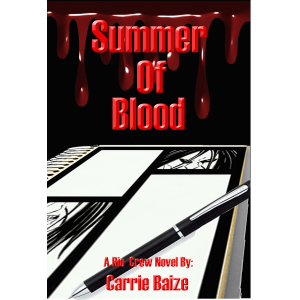