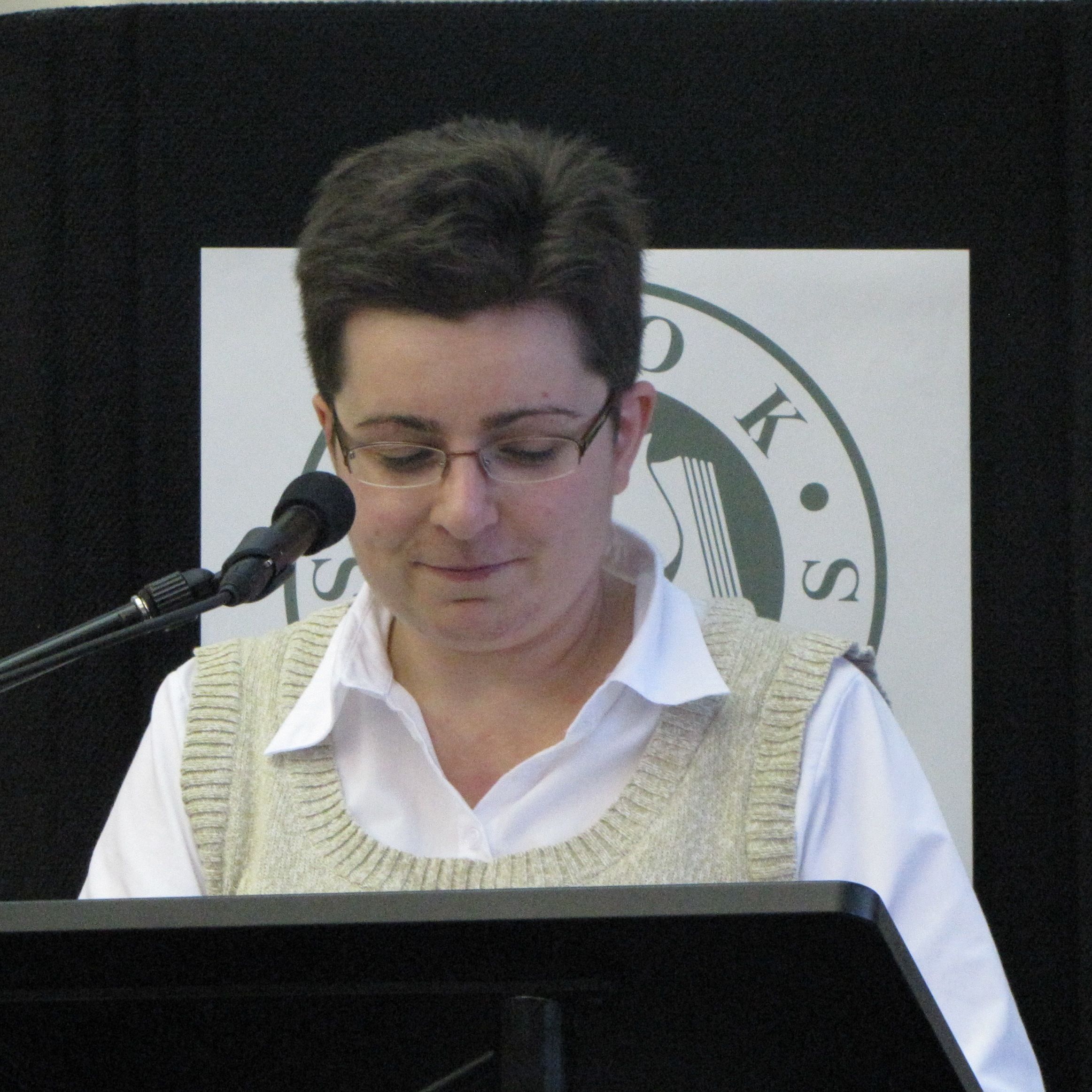 Cendrine Marrouat was born in Toulouse, southern France, in the late 1970s. She holds a bachelor’s degree in English-to-French translation that she received in 2001 from the Université of Toulouse-le Mirail. Two years later, she moved to Canada and became the first member in her family to permanently settle in a foreign country.

Cendrine has extensive experience in the writing field. Deemed completely bilingual (French and English), she began her career as an independent artist, focusing on poetry and spoken word. She published five collections, recorded a CD, and wrote two plays that she hopes to direct someday.

However, Cendrine’s calling is in the social media field, where her unique insight allows her to create and share content that is both educational and easy to read. Her articles have appeared in a number of websites and blogs, including Examiner.com, Digital Journal, Blogcritics, Technorati, and WAGTi Radio.

Cendrine is the founder of Creative Ramblings, a social media blog focusing on independent artists and entrepreneurs rather than big businesses. 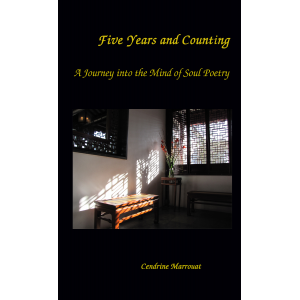 Five Years and Counting. A Journey into the Mind of Soul Poetry