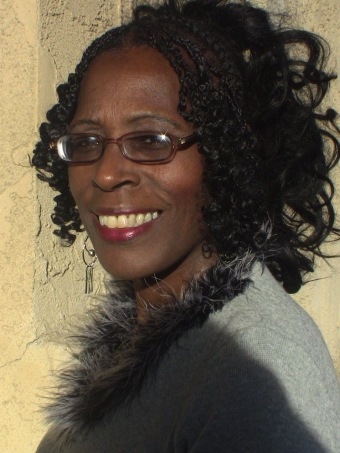 Once upon a time, I lived my life doing what most people typically do; I worked a nine-to-five, married, had a child, settled down, and ultimately got divorced.  By that time, I realized I wasn't cut out for words like "normal" and "typical".

I went back to school as a divorced single-parent, to study Early Childhood Development.  Carrying a full load, I took a Creative Writing class for an "easy A", but something unexpected happened.  I started getting in touch with my writer side.  Although I switched my major to journalism, later on, I ended up teaching preschool and working as a school librarian.

Even while working a "real" job again, my love of writing never died.  I happily received and compiled tons of rejection letters for short stories and magazine articles I submitted.   During the traditional publishing era, writers wore them like a badge of honor!  Until the world-wide-web came along and put an end to the horrible wait on snail mail.  Thanks to the first emails, we could get our rejections faster!  But soon the web became more for writers, than just a quick way to get turned down.  I discovered that there were actual writing opportunities available that I could pursue on my own; agent and publisher free.  So I started writing online and haven't stopped since.

Through years of trial and error, not to mention trials and tribulations, I finally mastered the art AND craft of writing online and actually getting paid.  When only a few short ebooks under my belt as of last year, things are looking up.  My new sci-fi thriller "Experiementing With Murder" was released February 23, 2014.  This is my very first full length work of fiction and the sales for the book are beginning to rise. 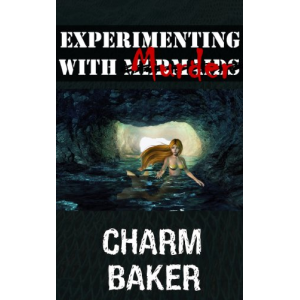