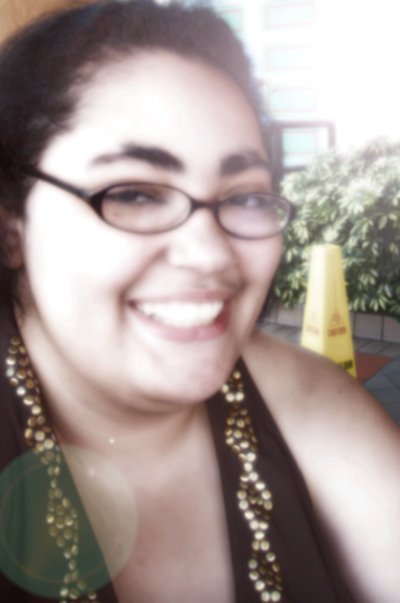 I am just a girl with an overactive imagination.
And one that works in the blink of an eye. I was only 15 when the idea of this Carrie Bradshaw-esque vampire came into my head. And by Carrie Bradshaw, I mean fashionista and shoe aficionado. Beyond that; I came up with a short story for my English class that earned me a 100 and a character that refuses to budge from my mind.
I have (and continue) to get to know and craft her life story into my head. It is only through another character that it's being put to paper. He is forcing her to tell him her life story; thus the basis of the book. I was always content to just write short stories, but she has become more than a character, but almost like a friend. Someone I can depend on when everyone else is gone.
I intend to finish, hopefully over the summer. Clarisse du Volde, despite her love of living a "normal" life-she works as a theatre actress, associates with humans- she is anything but normal. She is a vicious killer and enjoys partaking in the killing of humans, weaker vampires and even werewolves. She is young in comparison to some, but strong. She's a contradiction but doesn't care.
It's up to you to meet her and see what you think of her.