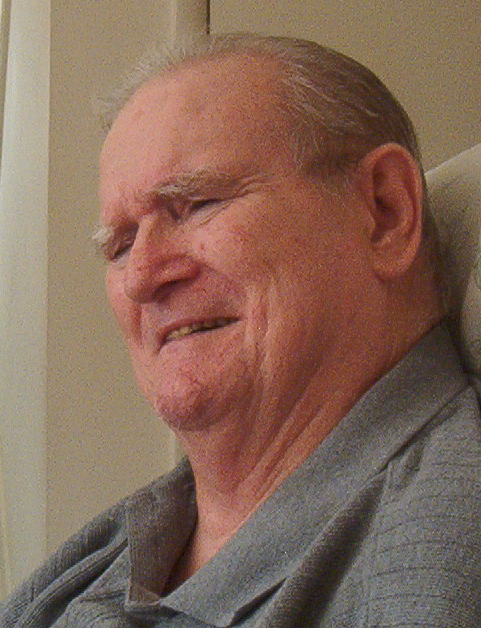 Clayton was President and founder of Baltimore-Washington chapter of  the National Writers Association.

Has written two novels and two non-fiction works about aviation.

Has been published by Cappers, Plane & Pilot, General Aviation News & Flyer  and others.

Clayton was a Mathematics Teacher (Maryland)

Clayton is an Airline Transport Pilot and Flight Instructor (10,000 hours).

He was Director of Operations for Metropolitan Air, Baltimore, Maryland.

Clayton Graduated from Syracuse University with the AB degree 1967,

He has done graduate studies at the Univ. of Maryland (1980s) and Bowie State College, Maryland.

Clayton is listed in Marquis Who's Who. 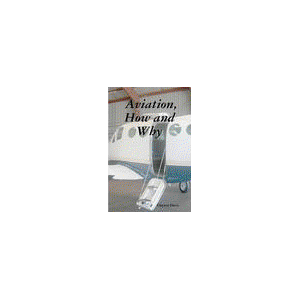 Aviation, How and Why 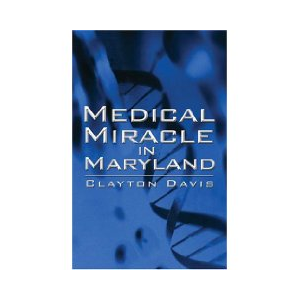