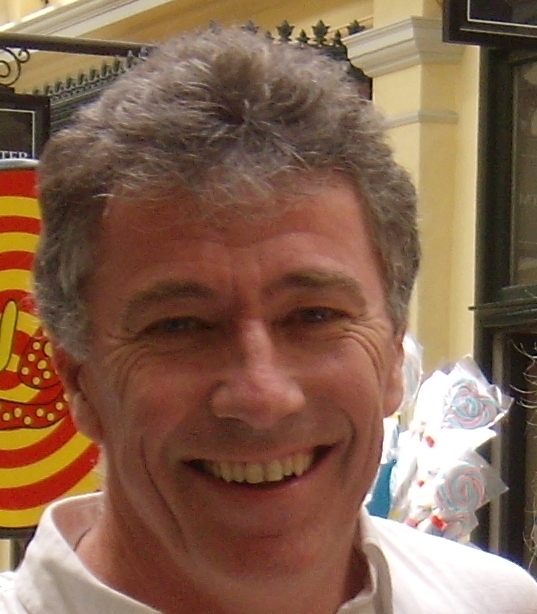 Colin Falconer was born in North London, and spent most of his formative years at school playing football or looking out of the window wishing he was somewhere else.

After failing to make the grade as a professional football player, he spent much of his early years traveling, hitch-hiking around Europe and North Africa and then heading to Asia.

He later moved to Australia and worked in advertising, before moving to Sydney where he freelanced for most of Australia’s leading newspapers and magazines, as well as working in radio and television.

He has published over 40 books in print. HAREM was an enormous bestseller in Germany and AZTEC stayed on the bestseller lists in Mexico for four months. He is a bestseller in Europe and his work has sold into translation in 23 countries: Brazil, Belgium, Bulgaria, the Czech republic, Croatia, France, Germany, Greece, Hungary, Italy, Indonesia, Korea, Macedonia, Montenegro, Mexico, Poland, Portugal, Romania, Serbia, Slovakia, Slovenia, Spain and Turkey.

He travels regularly to research his novels and his quest for authenticity has led him to run with the bulls in Pamplona, pursue tornadoes across Oklahoma and black witches across Mexico, go cage shark diving in South Africa and get tear gassed in a riot in La Paz. He also completed a nine hundred kilometre walk of the camino in Spain.

He did not write for over five years but returned to publishing in 2010 with the release of SILK ROAD and then STIGMATA the following year. ISABELLA IS due to be published in 2013.

He likens his fiction most closely to Ken Follett – books with romance and high adventure, drawn from many periods of history. 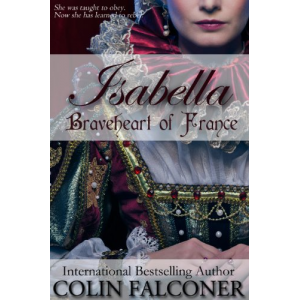