Writing for me has always been a creative outlet, a way to sneak off to a place in my mind and to challenge myself to make it interesting and fun.

Through writing I have been able to enjoy the writer's buzz we writers sometimes experience when the story and the characters seem to take over.  There were times when I felt I couldn't type fast enough as the story took on a life of it's own.

Joanie Adventure Travels the World is a different type of writing.  Somehow this married mother of two became this little six year old girl.  Writing about her allowed me to travel back to the playground where I hung out with my friends.  The conversations that Joanie has with her parents are conversations I've had with my own children, in fact some of the lines Joanie uses are direct quotes from home.

This book is also important to me as it honors my own mother, Joan and I've named the title character after her.  My family has discussed the book at dinner, talking about the puppies and what type of situation they would most likely get into.  Skippy and Snickerdoodle are modeled after our own two puppies, also brothers, Sammy and Buddy.  My husband only wanted one but I think he's now glad we have two because they bring us laughter and are great reminders that sometimes you just need to roll over on your back, stick your legs up and relax.

These books are designed to be fun first and educational second.  As Joanie travels the world, she will run into mishaps with the puppies but she'll also teach children about the locations she visits.  My writing is geared toward the you parents as well.  Hopefully I can give you reason to giggle as you relate to Joanie's parents and perhaps mishaps that have happened in your own home.

I feel so lucky to be writing my children's series.  It's really all I ever wanted to be in life, well besides becoming a vet, a cruise director and an actress, oh and once I wanted to be Chrissy Snow from Three's Company.  Luckily, as a writer, all of those things are just a white screen and a keyboard away from being possible! 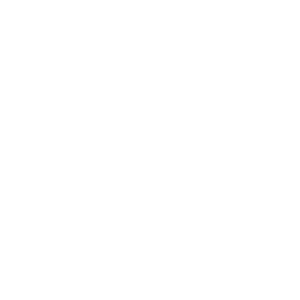