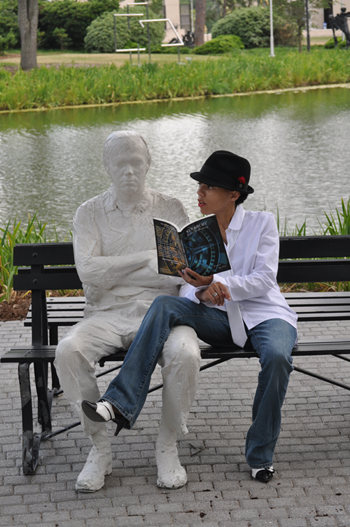 DCS considers herself a revolutionary, a spiritual activist, and a story-teller. Few things make her as happy as putting pen to paper, and creating new worlds to share with others.

When I sat down to write the Synarchy Series I realized I didn’t just want to entertain. I wanted there to be meaning within the fiction.

The science-fiction thriller author of critically acclaimed, The Synarchy Series. Synarchy Book 1: The Awakening and Synarchy Book 2: The Ascension, are the first in what will be an eight book series. The novels have been called, “The Godfather meets Stargate.” & “Better than science-fiction.” Synarchy Books 1 and 2 have been optioned to be made into a major motion film, due out in the winter of 2012. DCS is the primary script writer for the movie, working with Producer/Director Aaron Williams to translate her vision onto the big screen.

The most important thing to me while adapting the novel into the script was to ensure that the message behind the books wasn’t lost. There’s plenty of edge of your seat action, but at the heart of the series it’s a message of love, choice, and self-empowerment.

Always full of creative ideas, DCS has created a text based, free form role-play game based off The Syanrchy Series. Called, The Awakened, the RPG allows players to interact with characters from the novel in real time. The website is currently under construction but you can visit the message boards by clicking here.

DCS is also a comic book writer. While doing an interview for InvestComics TV, DCS meet and befriended DarkBrain creator Andrew Zar. She completed the first arc for The Church of One Series. She has also written The Butcher Series, contributed to the Pissy Pussy Sunday comic, and is now working with Andrew on one of his most ambitious projects, The Ascension graphic novel that will combine four independent arcs into one massive interlaced story.

One of the things that excited me so much about Andrew’s project was the message behind it all. Andrew and I are similar in using fiction as an outlet to share some of our deeply held beliefs. And it’s just a combination of some amazing freaking stories.

Aside from being a story-teller, DCS is also a radio show host. You can hear her and her co-host Melchizedek (SVT Pub’s very own Scott Story) on The Mind of DCS Radio which airs every Saturday evening at 7pm CST on the Public Service Network 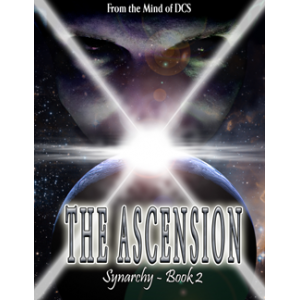 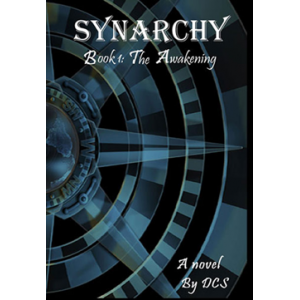