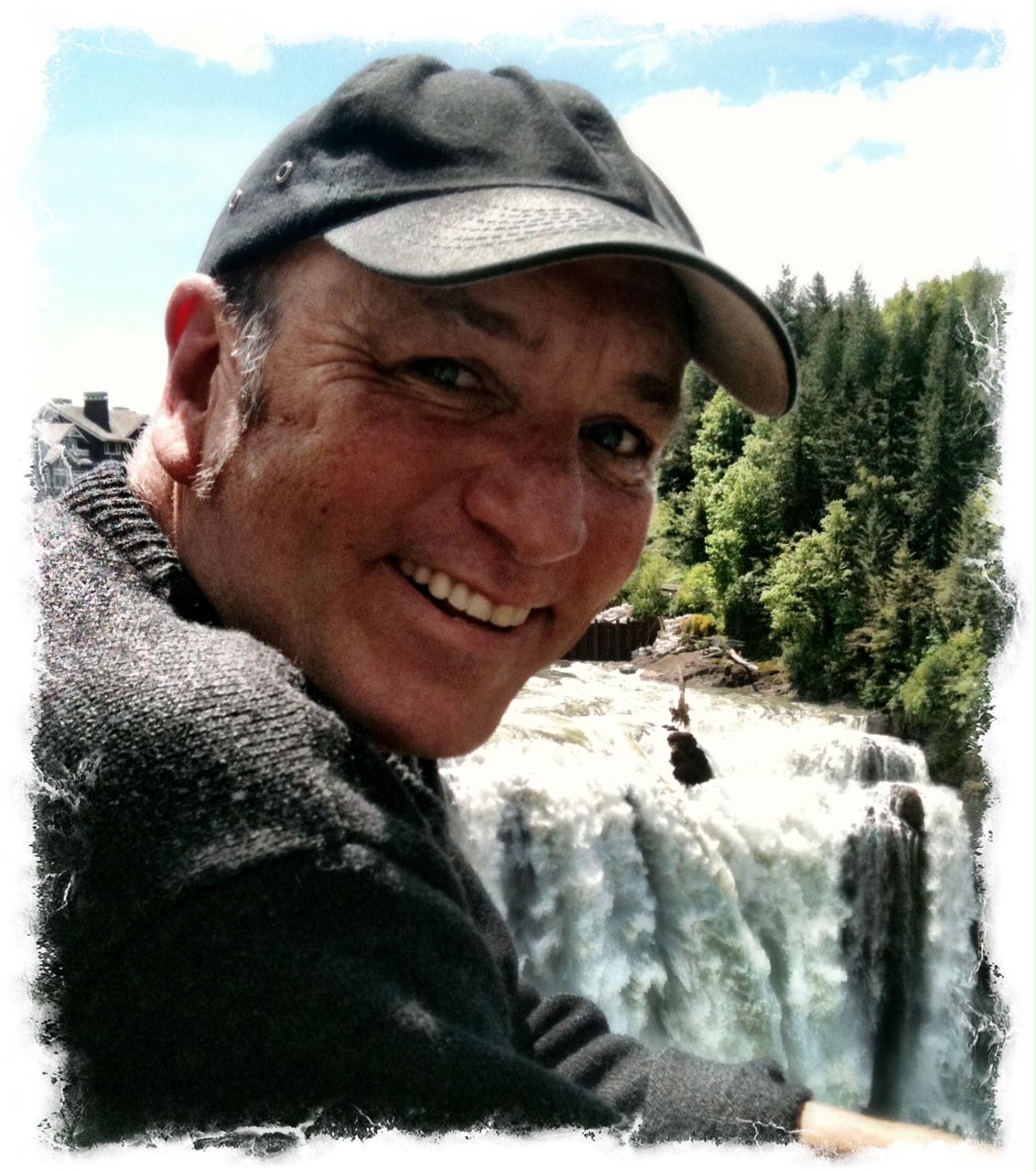 Dan Farish was born and raised in a working class Boston suburb, along with two sisters. His first book, 3 Steps To Recovery, won a 2012 Reviewer’s Choice Award. He was as surprised as anyone. Why? It’s because he doesn’t view himself as some hoity-toity, snooty, pretentious author. Dan’s writing style reflects his working-class Boston roots -informal, down-to-earth, and brutally honest. These traits come in handy when writing about airy-fairy topics like spirituality and the afterlife. Dan's latest book, called Lighten Up, is sure to turn a few heads. Click here to see why.. http://lightenupbookpage.blogspot.com/ Today, Dan lives on Whidbey Island, Washington, where he works as an author and addiction recovery coach, helping others overcome addiction using a spiritual approach. When he’s not pondering the meaning of life, Dan spends his time exploring ways to create the ultimate cheese steak sandwich, which he feels is pretty much the same thing. More stuff from Dan - www.3stepstorecovery.com 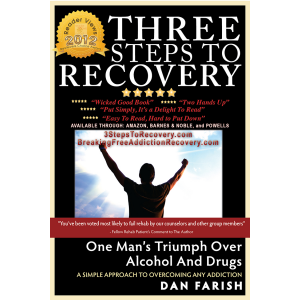 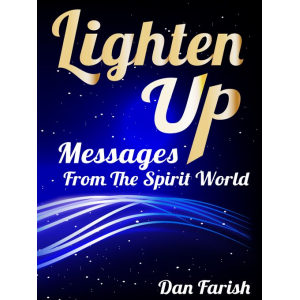 Lighten Up - Messages From The Spirit World