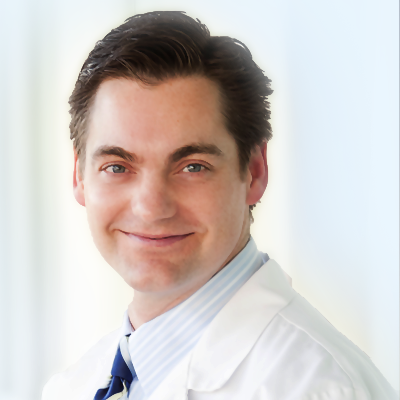 Dr. David Richardson, M.D., is a graduate of both the University of Southern California and Harvard Medical School. He has received multiple national awards and scholarships, including the Phi Beta Kappa Scholarship and the Harvard National Scholarship. After medical school he completed his residency in ophthalmology at the Doheny Eye Institute, one of the top eye surgery programs in the United States. Today, he is in private practice with offices in Pasadena and San Gabriel, California. An accomplished board-certified surgeon, Dr. Richardson has performed thousands of advanced cataract procedures with excellent results. In a survey of physicians he was voted a Pasadena Magazine “Top Doc” in 2008, 2009, 2010, 2011, and 2012 as well as a Los Angeles Magazine “Super Doctor” in 2010, 2011, and 2012. He has also been the recipient of the Patient’s Choice award as well as the Most Compassionate Doctor award. In addition to authoring this book, Dr. Richardson shares his thoughts about advances in cataract surgery at www.About-Eyes.com and glaucoma at www.New-Glaucoma-Treatments.com. He can be reached through his Web site at www.David-Richardson-MD.com or by calling his office at (626) 289-7856. 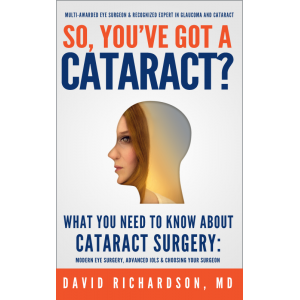 So You've Got A Cataract?: What You Need to Know About Cataract Surgery: A ...