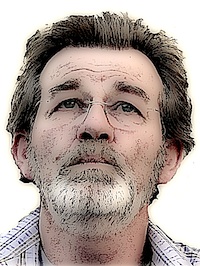 An author of fiction, historical fiction, essays and poetry, Derek Haines writes his books from a view of what fascinates him and not from a formula based on one theme or genre. Starting with poetry before moving into essays and fiction novels, his writing is varied but is always written in a style and voice that communicates with, and engages his readers.

Most of all, the stories told by Derek Haines are about people, their feelings, regrets, hopes and struggles with life. Ordinary people, but with extraordinary qualities that makes their story worth telling. With splashes of sometimes black humour or simple satire, his stories can develop from the simplistic to the complex and back again leaving the reader to decide if it is time to laugh or cry. Or both.

Born in Australia, but now living in Switzerland with his wife and a black cocker spaniel, his stories cross a wide geographical range but often draw from elements of his life and experiences in the two countries he calls home. From the rugged, dry and hot desert country of Australia and its crowded cities to the cafés of Europe and the peaks of the Swiss Alps. The hustle and bustle of Sydney to the quiet life of the Swiss countryside.

When not writing, he is usually doing what he equally enjoys. Teaching English.

What Readers Say About Derek Haines

‘Derek has a great sense of comic timing in this book and captures character extremely well. The twists and turns of the plot kept me reading right up to the last page.’

‘Derek’s attention to plotting and characterisation soon had me hooked and I truly wanted to know what happened to Feb and his sisters,…’

‘This time, Derek Haines goes more Dostojewski, than Adams, more boulevard of broken dreams, than the creation Of Sun and Moon by Michelangelo.’

‘Derek Haines strength is developing his characters, and he does an extraordinary job describing three distasteful men who deal with their circumstances in the only way they knew how. While doing so, he does offer his readers a different perspective…..’

‘This novel definitely held my interest. Lots of twists and turns. Filled with interesting characters. Reading this book was time well spent.’

‘Derek Haines manages to deftly skewer political manoeuvring and/or family dysfunction/backstabbing, while telling an exciting story about a hapless underachiever who's forced to suddenly grow up and take responsibility….’

‘Douglas Adams has reincarnated and is living in Switzerland with wife and dog. Of course he has a new name these days. It’s Derek Haines.’

‘Derek Haines has definitely raised the bar with this story. I highly recommend this book. Go buy it! Read it! You'll love it.’

‘As an adult and inspiring writer, I was greatly impressed with the ending. Derek’s words in his last paragraph, his last two sentences, could not have been written more perfectly to end this entertaining story.’

‘Derek Haines plays with some crazy ideas in his head and lets his vivid imagination go wild.’

‘Derek Haines has now definitively become one of the favorite persons to inhabit my Adamsy-pythonesque little universe.’

‘There are touches of George Orwell and Iain Banks in Derek Haines' writing and at times this book reminded me of films such as Logan's Run and more recently, The Island. A thoroughly recommended read.’ 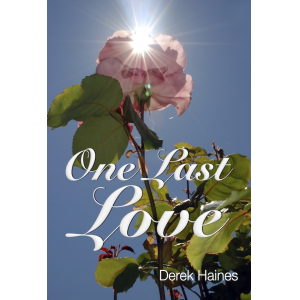 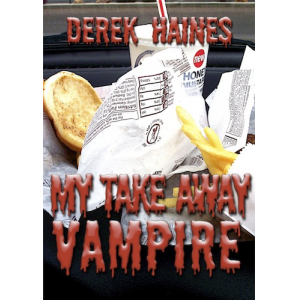 My Take Away Vampire 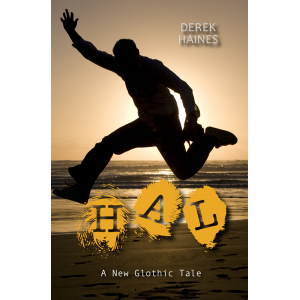 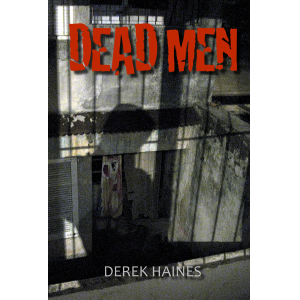 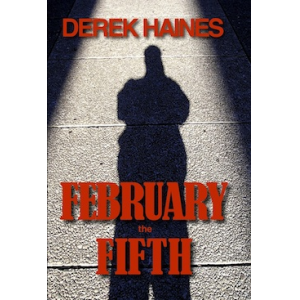 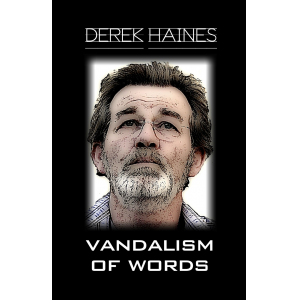 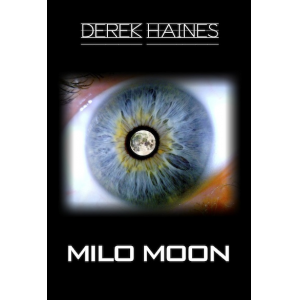 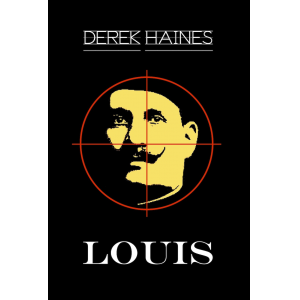 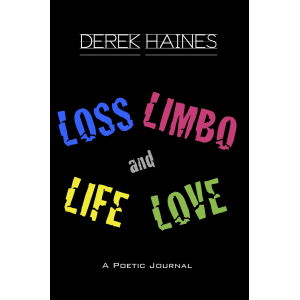 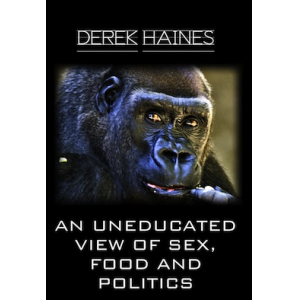 An Uneducated View of Sex, Food and Politics