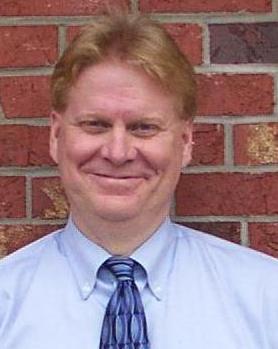 For over 30 years, Derek Hart has written and published 22 novels and several screenplays, while working full-time and raising a family. Atlanta based, Mr. Hart is an indefatigable researcher with a sharp eye, an inventive mind and a wide range of interests. His novels range from the Civil War--as you've never seen it--to current politics and all its strange bedfellows, from romance to thrills, from blackest evil to wriest comedy, and even into the sacred ground of fantasy, with his adorable dragon Thaddeus Osbert, all with the balance and compassion that mark the true artist. In addition to the story line, Derek never fails to show his reader something new, be it in his characters, his attention to detail or his background, and to do it in a thoroughly enjoyable fashion. While his offerings may not be the typical fare found on the shelves of your local bookstore, they are every bit as satisfying, far more so to those who prefer their literature with a bit of a difference. While Derek is furiously working on 8-10 manuscripts simultaneously, he is also rapidly gaining a loyal batch of discerning readers. 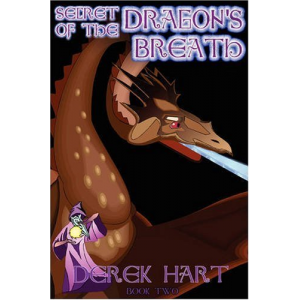 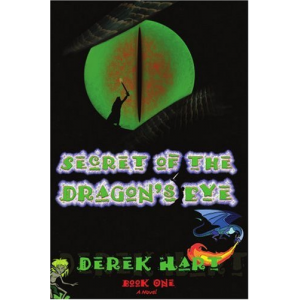 Secret of the Dragon's Eye: Book One