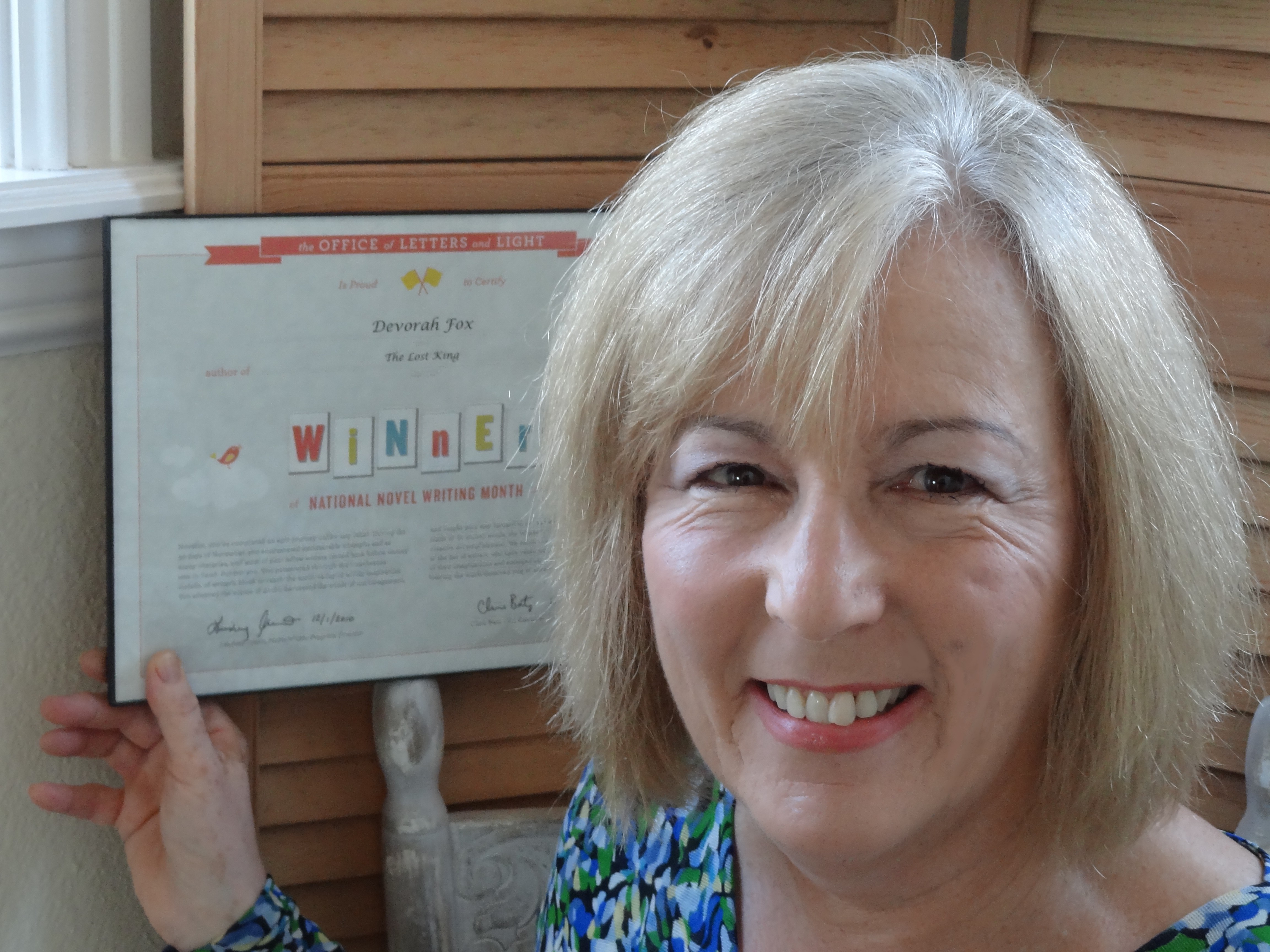 Winner of four National Novel Writing Month marathons, Devorah Fox has written for television, radio, magazines, newspapers, and the Internet. Publisher and editor of the BUMPERTOBUMPER® books for commercial motor vehicle drivers, she is also developer of the Easy CDL apps for the iPhone and iPad. She has written test preparation guides for Barron’s Educational Series, Inc. and edited books for Techni-Com, a Canadian publisher, as well as several novels. Born in Brooklyn, New York, she has lived in Port Aransas, Texas, since 2005. Secretary of the Rockport Writers Group, Fox writes the "Dee-Scoveries" blog at http://devorahfox.com and column of the same name for The Island Moon newspaper and is a contributor to TexasNOW magazine. She wrote her first novel in the third grade and has written several more since. 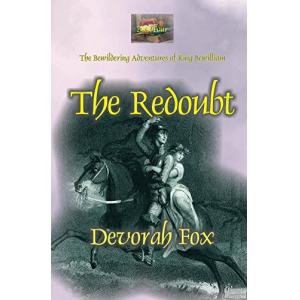 The Redoubt (The Bewildering Adventures of King Bewilliam Book 4) 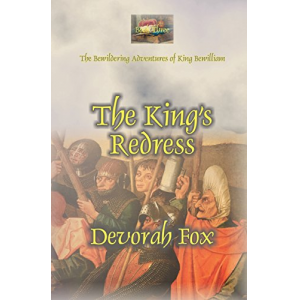 The King's Redress (The Bewildering Adventures of King Bewilliam) (Volume 3... 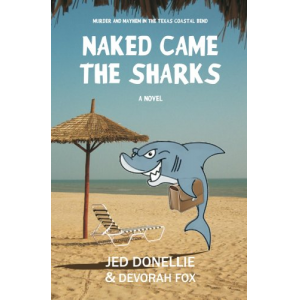 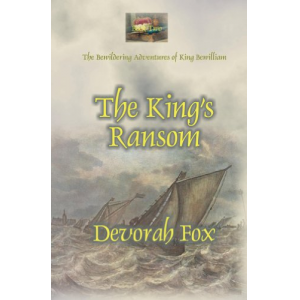 The King's Ransom (The Bewildering Adventures of King Bewilliam) 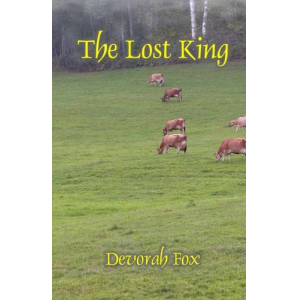