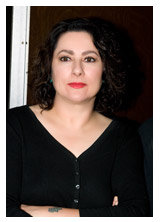 Step into the realm of visionary screenwriter and science fiction author, Diana Kemp. To reach for the stars, look into your own mind...

I am a gifted creative writer, author and screenwriter. I hold an Associate of Arts Degree, BA Honors Degree and completed a creative writing course with the London School of Journalism. I am also a member of the International HIgh IQ Society. My writing career began at seven and evolved into a considerable repertoire of short stories, novellas, novels and short and feature screenplays earning 130 competition awards and placings. I write for adult and young adult markets, as well as edit, proofread and ghostwrite. I published three novels and three anthologies in 2012. In 2010 I co-wrote the script for an informational documentary about the Naval Research Lab in the United States and I have a major 3-D science fiction film in development. You can find me on IMDB. For me, writing is my passion, an innate ability that transcends into the art of the written word. I have lived in the US, UK and Canada and am cognizant of language differences. 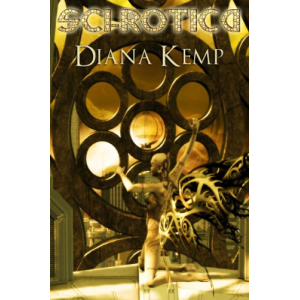