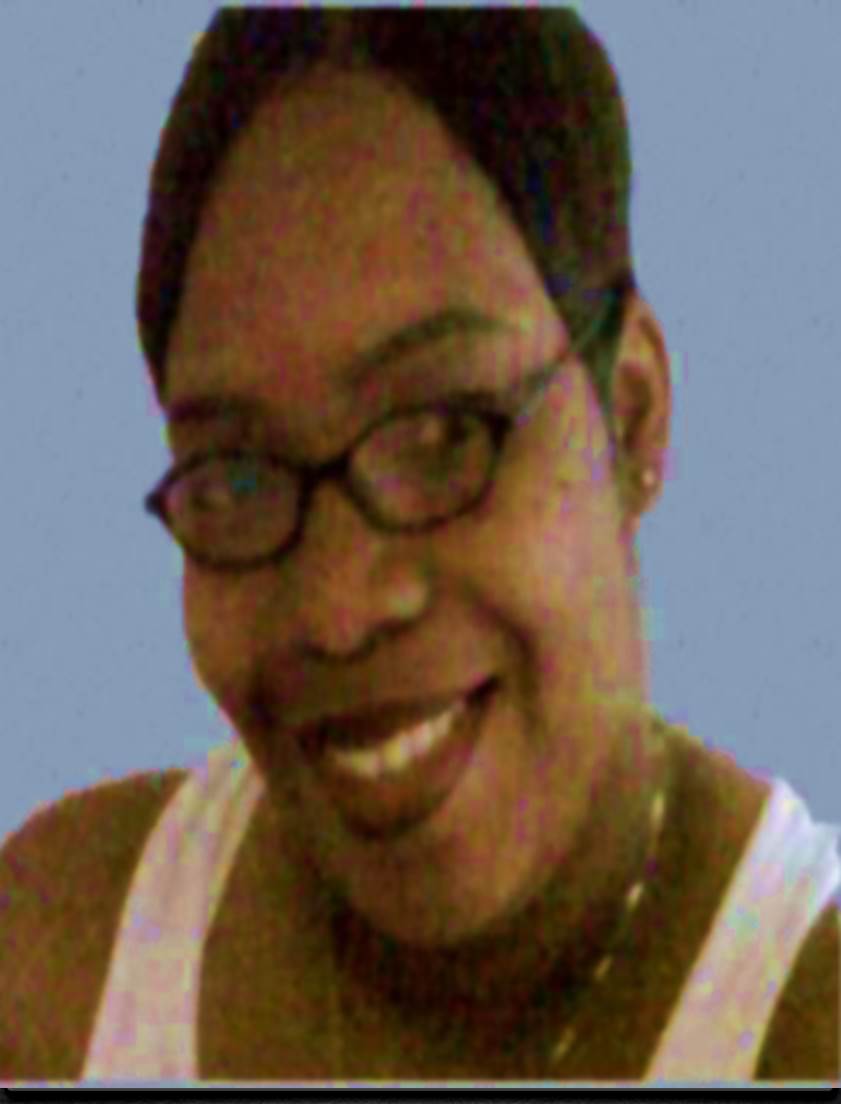 Donetha Polite (39) hails from Bartow, FL. She's a poetess, a novelist, and an aspiring screenwriter. She graduated from George Jenkins Sr. High School Class of '94, the first graduating class in the school's history. After graduation, she became a student of Job Corps attending the Frenchburg, KY Job Corps Center campus as a regular student before moving on to the advanced training program at the Atlanta Job Corps Center in Atlanta, GA. Eventually, she would be the first female student to enlist into the military while still a student at the Atlanta JCC and the first female within her family to enter as well. She completed a little over eight years and exited the military with an honorable discharge. She has one son, a writer within his own rights, Mr. Keyon C. Polite (16). Together, they have formed the self-publishing mogul KingDominion Publishers, LLC with over 22 titles, six imprints, and an Indie Film Production Company that is currently in the developmental stage.

When Donetha was a little girl, writing was her passion. She wrote plays and poems but somewhere during this time, she lost interest. As a victim of abuse and of a dysfunctional family, Donetha saw her dreams fade. As time went on, she was for sure that she would never pick up a pen to write in the capacity of an author or play-right again. But life would prove her wrong. She was challenged and inspired by her son to pick up her pen and start writing again. Not knowing where to start, her son encouraged her by telling her to tell her story, and to do so in a way that only she can. Donetha took on the challenge and found it to be one that was very difficult and demanding as writing her personal story would mean that she would have to relive all the pain and hurt again. But this time, something special would happen and so she persevered. However, once the book was complete, she had another uphill battle to face. She had to decide if she wanted the book to be published under her given name or under a pen-name. Still afraid of what may come about with her dysfunctional family and embarrassed by what she'd gone through as child and young adult, she published the book under a pen-name.

After the book was released, she was astonished at the number of people that read her book and was able to identify with her hurt and pain. She was even more astonished at how many people complimented her and congratulated her on her courage to not only write the book but also to relive that same hurt and pain that she'd endured as a young person growing up. Realizing through her story that she is not the only one that has had to deal with the enormous amount of hurt, pain, and negativity, Donetha was finally able to release the fault that she'd accepted and pinned as her own doing. Now, with a renewed sense of living, she has decided to keep on writing. With four titles under her pen-name and Unapologetic released under her real name, Donetha has set a stage for herself and has acquired a loyal audience. The world of literary has applauded her efforts in telling her story and finding the courage and strength to move on, live her dream as a novelist, poet, and screenwriter, as well as, renew her passion for enjoying life. 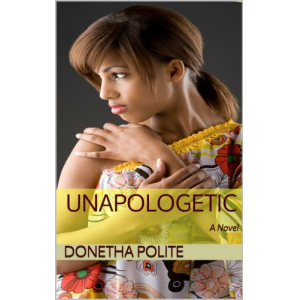 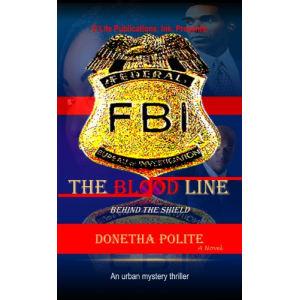