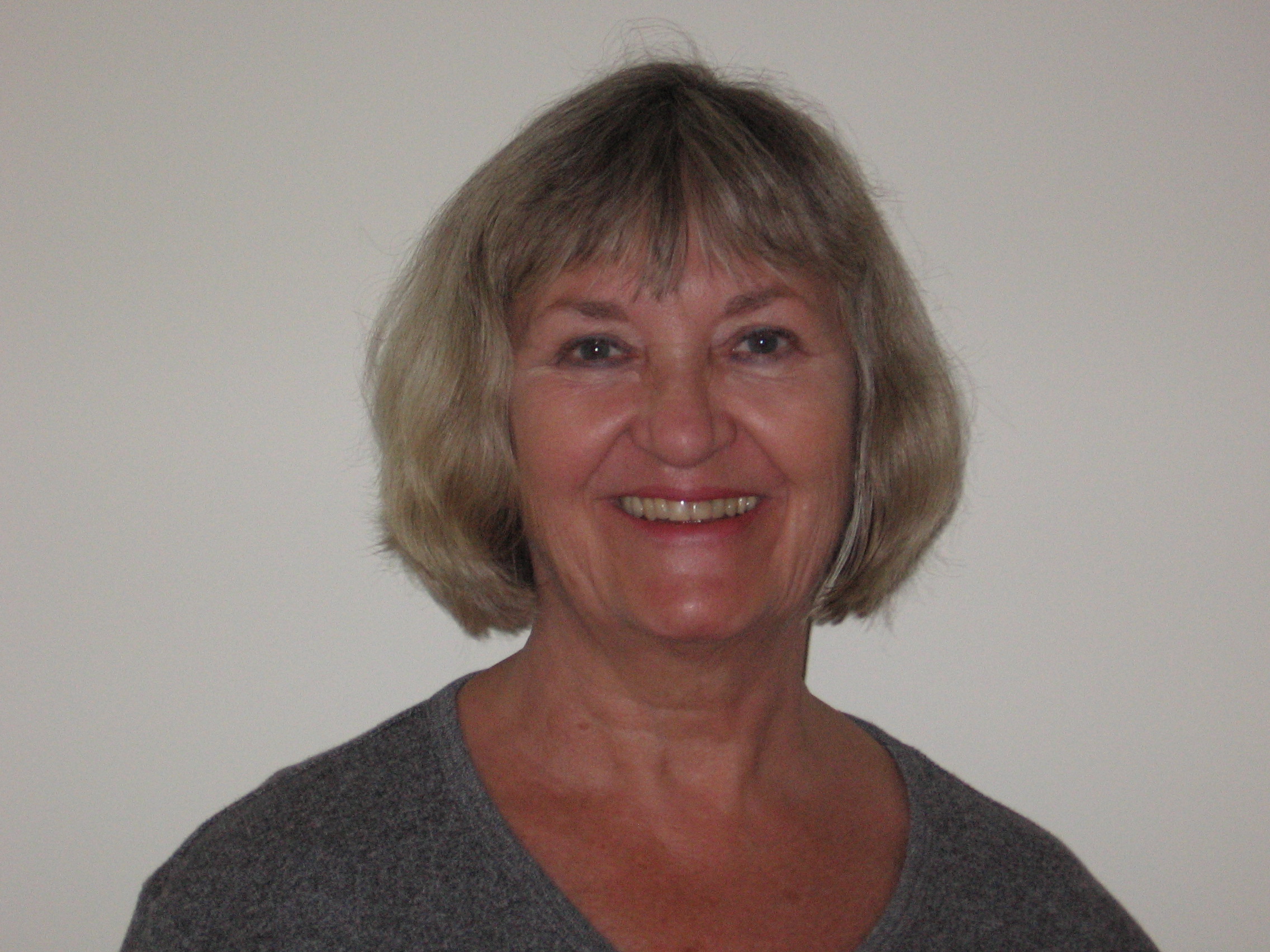 D. A. Spruzen grew up near London, England, earned an MFA in Creative Writing from Queens University of Charlotte, and teaches writing when she’s not seeking her own muse.  In another life she was Manager of Publications for a defense contractor.  Her short stories and poems have appeared in many publications, and she is currently hard at work on the next book in the series, Lily Takes the Field.  She and her husband live in Northern Virginia with a Jack Russell terrier who doesn’t know he’s old and doesn’t know he’s small. 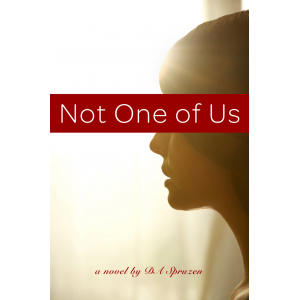 Not One of Us

I grew up near , and came to the in 1966.  I became Manager of Information Systems in the high-tech industry, then Manager of Publications for a defense contractor.  I wanted to write fiction for many years and technical writing wasn’t enough.  I’d abandoned my artistic background, which included a degree in dance education, leading to a stint on the faculty of a theater school.  I resigned, taught ballet again and ran my own art business, but still craved the music of the written word and the vivid images I could create with stories rather than paint.  When I turned 60, I woke up.  If not now, when?  I took workshops before working with a mentor, who urged me to apply to graduate school.  I earned my MFA.  Now I do what I love: teach other adults with a dream and watch them progress, and write poetry and fiction.

Describe your book ‘Not One of Us’ in 30 words or less.

In Not One of Us a woman from a desperate background, now socially prominent, kills when threatened with exposure.  And one thing leads to another . . .

The hardest part about writing the book was realizing it wasn’t going to be a humorous work after all—my original intention—but rather a dark one.  That meant allowing that evolving character to take me along rocky roads, down icy slopes, and up trashy alleys.  Then, I realized I wasn’t going to bump her off after all—she was much too smart for that.  I decided on a trilogy and that meant planning ahead.

It’s hard to say which books have influenced me the most—there are so many, ranging from the classics to contemporary voices.  As far as mystery/thriller genre is concerned, I particularly admire the work of British author John Lawton, who writes a detective series set just before, during and after WWII.  A former investigative journalist, his protagonist is unique and his prose outstanding without being stuffy.  And then, of course, there is P.D. James, a consummate storyteller with impeccable writing skills, and Donna Leon, who writes so beautifully about Commissario Brunetti of the police.

I don’t do enough to market my books.  It’s difficult to write, teach (and prepare for class), do volunteer work and work the Internet.  I go to several conferences each year, serve on the board of the chapter of the Virginia Writer’s Club, and stay active in the community.  Then there is Twitter, which I only do about once daily, and the Kindle forums, which give one the opportunity to connect with readers as well as other writers.  I brought my book out in print as well as putting it on Kindle and Nook, and having a book to show (and the hundreds of bookmarks I ordered!) helps a lot. I try to visit some of the author/reader sites regularly and use some of the services they offer, such as giveaway opportunities, and Freado’s wonderful BookBuzzr, of course, which offers broad exposure.  One thing I will start doing soon is participating in local writers’ blogs.

I read extensively and belong to two book clubs, I knit, garden, play with my Jack Russell terrier, serve on the boards of Langley Residential Support Services, which serves individuals with intellectual disabilities, and the local chapter of the American Association of University Women.  And—my dirty little secret—I watch TV every evening, especially enjoying crime shows and the British sitcoms and dramas.  I do exercise at a health club, but not as much as I should.

The next book in the trilogy, Lily Takes the Field, should be available within three months.  I’m still tweaking and have another couple of chapters to write.  It’s set in , and will be a novel of redemption to some extent, so quite a switch!  I am also seeking representation for my novel, The Blitz Business, set in WWII England.  The protagonist is a 15-year-old mildly retarded boy from the East End of London.  It’s a historical novel, a coming-of-age, and an espionage mystery all rolled into one.  And then there’s my poetry.  I’m working on a collection tentatively titled, Getting On, reflections on aging—some angry, some sad, and some funny. I also do professional editing of both fiction and nonfiction and recently did a book review for Washington Independent Review of Books. I have the first three stories of a children’s picture book collection, too, but that will have to wait. Something’s got to give!