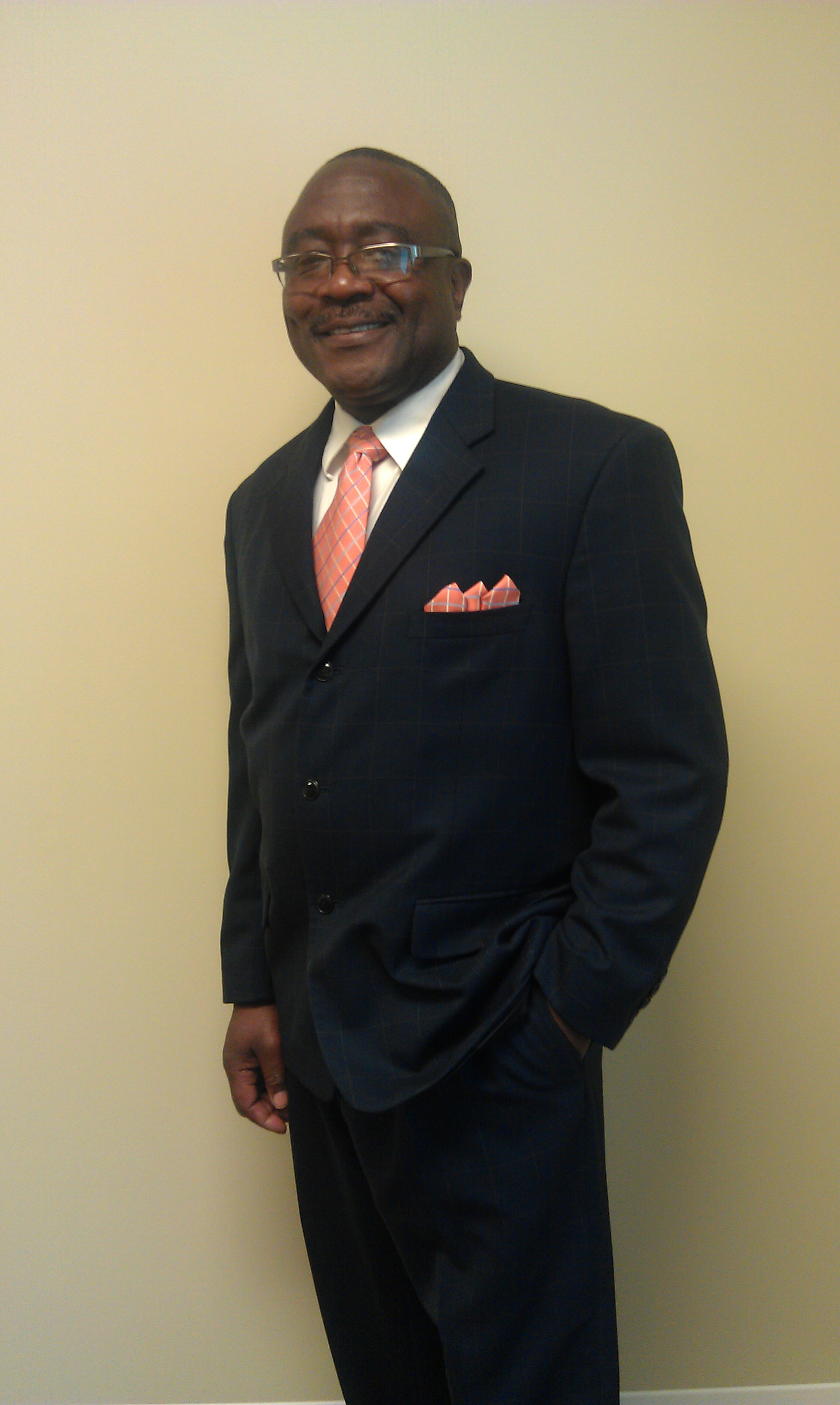 Edward Hearns accepted his call into the ministry in 1996. He was ordained as an Elder in the Church Of God In Christ in 2004. He is the Associate Pastor of the Temple worship Center under the leadership of Superintendent Joseph Fisher. Edward Hearns has served his local church in the capacity of Youth Minister, Teacher and Conference Coordinator. He has also served as an instructor in the W.L. Porter Institute where Ministers and Missionaries are trained for service in the Central Tennessee Jurisdiction of the Church Of God In Christ. As an Evangelist Edward has traveled across the country bringing the message of hope and redemption.

In December 2005 Elder Hearns founded the Empowerment Conference series at the Temple Worship Center. Since then he has coordinated and hosted this event in association with Pastor Fisher on an annual basis. These conferences have attracted people from across the country longing to experience the power of God. Edward has appeared on television programs as well as internet broadcast bringing a message that is timely, and reflects his years of counseling and ministry. His first book “No Lack” was published in 2007.

As an Associate Pastor and youth Minister Elder Hearns has spent countless hours counseling people in many areas of their lives. During these sessions he realized that many of the people he counseled had relationship issues. Some were suffering from unprocessed pain, and others had unresolved issues from the past and were attempting to heal themselves through their current relationships. In time it became evident that there was a need for a fresh voice in this area. “Cracking the relationship code” is the first of a series of book that deals with this subject in detail. 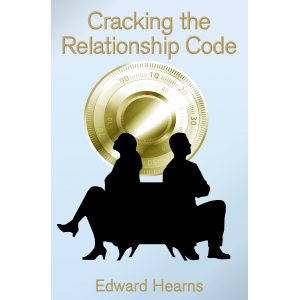