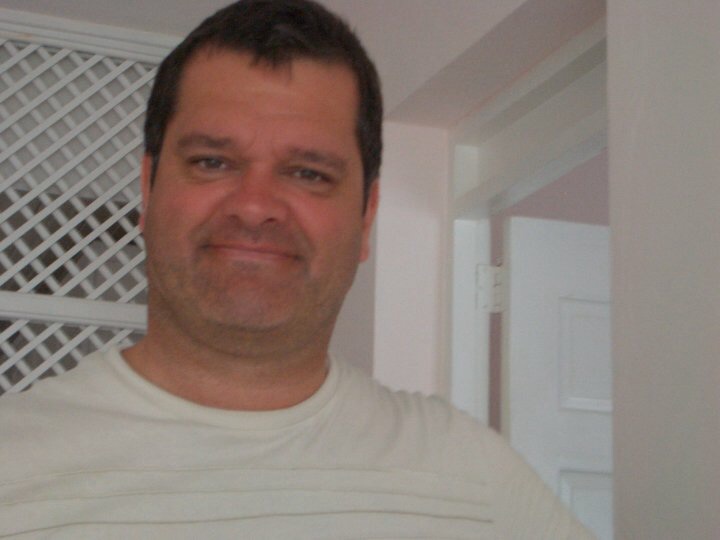 Shoreham-by-Sea, West Sussex, England is the birth place of new writer Edward Johns, currently working as part of the flight crew with an Airline based in Northern Ireland.

Having long-held ambitions to become a writer, for many years Mr. Johns was unable to come up with the right type of ideas for his novels, but in 2006 inspiration finally came to him and he began writing what was intended to be the first book of a Trilogy entitled “Race for Flugal Farm”.   It was a story based around the Equestrian scene and, whilst writing this, for some obscure reason the idea for another novel came into his head and so he transferred his attentions to what has now become his debut novel “Murdo”. His writing favours the pre to early teen market and, set against a backdrop of kidnapping, this first publication centres around the heart-warming bond formed between a young girl and a rather amazing dog.

I addition to his passion for writing the Author tells us that he likes nothing more than to spend his spare time outdoors on the Golf Course.  He takes a keen interest in a variety of other sports, and in addition enjoys travelling (as indicated by his choice of career), together with live theatre, movies and cuisine.

Having now had his first book published the Author has currently reverted back to his original manuscript, and we look forward to seeing the first of his Trilogy come out in the not too distant future. 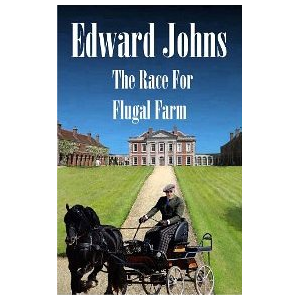 The Race for Flugal Farm