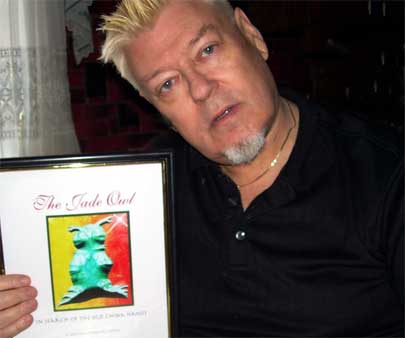 Edward C. Patterson has been writing novels, short fiction, poetry and drama his entire life, always seeking the emotional core of any story he tells. With his eighth novel, The Jade Owl, he combines an imaginative touch with his life long devotion to China and its history. He has earned an MA in Chinese History from Brooklyn College with further post graduate work at Columbia University. Born in 1947, a native of Brooklyn, NY, he has spent four decades as a soldier in the corporate world gaining insight into the human condition. He won the 1999 New Jersey Minority Achievement Award for his work in corporate diversity. Blending world travel experiences with a passion for story telling, his adventures continue as he works to permeate his reader's souls from an indelible wellspring.

His novel No Irish Need Apply was named Book of the Month for June 2009 by Booz Allen Hamilton's Diversity Reading Organization. His Novel The Jade Owl was a finalist for The 2009 Rainbow Awards.

Edward C. Patterson is a proud founder of Operation eBook Drop, a member of Amazon's Shameless, Kindleboards, Publetariat, The Independant Author's Guild, The Gay & lesbian Writers and Readers Group, and has guest blogged extensively. He has also appeared on the Bobby Ozuna - Soul of Humanity Show. 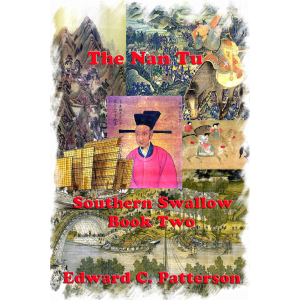 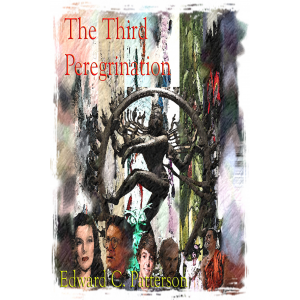 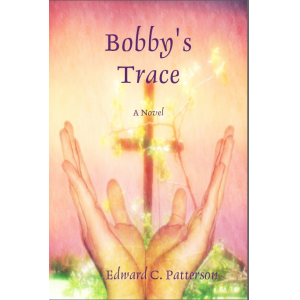 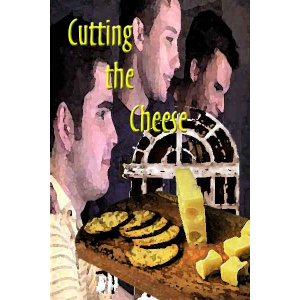 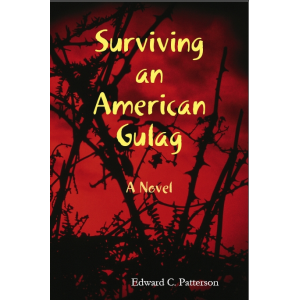 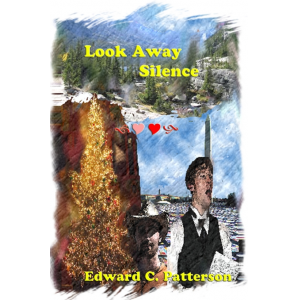 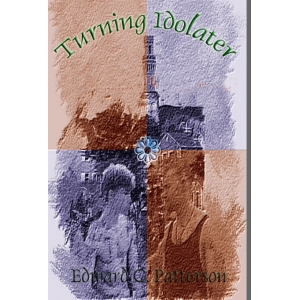 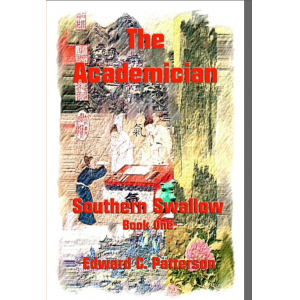 The Academician - Southern Swallow Book I 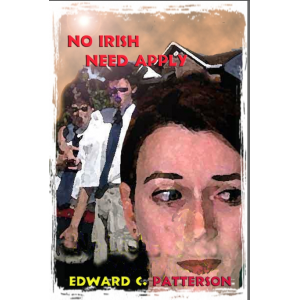 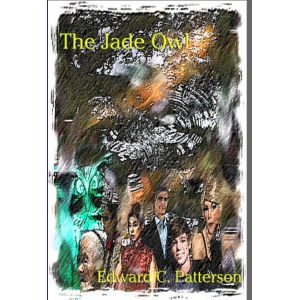