New York Times and USA Today bestselling author Francis Ray is a native Texan and lived in Dallas. INCOGNITO, her sixth title, was the first made-for-TV movie for BET. Her literary fiction series- Taggart and Falcon, the Invincible Women, Grayson Family of New Mexico, and Grayson Friends have consistently made bestseller's lists, and are enjoyed by readers world-wide. She has written forty-five books. Awards include Romantic Times Career Achievement, EMMA, The Golden Pen, Atlantic Choice, Borders 2008 Romance Award for bestselling Multicultural Romance for NOBODY BUT YOU.  IF YOU WERE MY MAN was selected as Written 2010 Book of the Year.

Mrs. Ray also created the The Turning Point Legal Fund, which help woman leave domestic abuse situations for a better life. The fund is administered by The Family Place, a women's shelter, in Dallas, Texas. She had four books published or re-released in 2011, and six scheduled for 2012.  She enjoyed writing fiction where intelligent women through hard work and perseverance triumph over adversity, just as they do in real life. 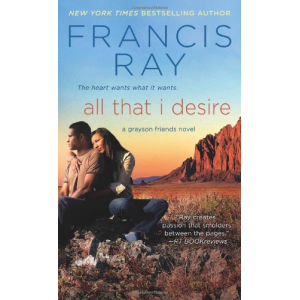 All That I Desire (Grayson Friends) 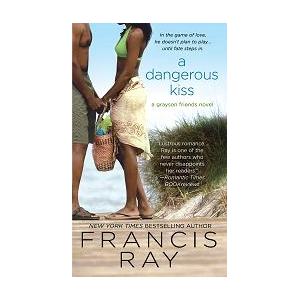 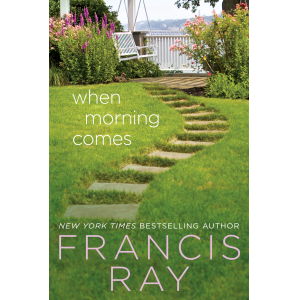 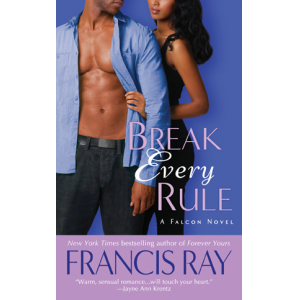 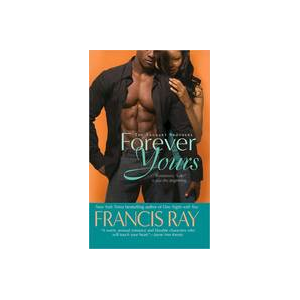 IF YOU WERE MY MAN 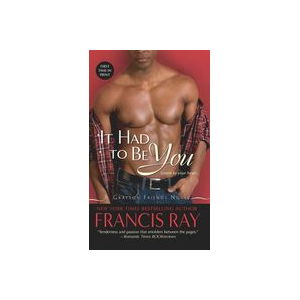 IT HAD TO BE YOU