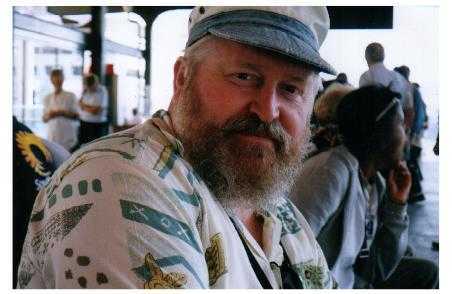 My life has been one adventure after another. As a fifteen-year-old kid I worked on river boats in the River Mersey, Liverpool. At sixteen, I went into the Merchant Navy and served on nine ships.

When I was eighteen I began hitch-hiking through Scandinavia and mainland Europe. At twenty I worked on schooners in the Mediterranean, then hitch-hiked twice through Europe and the Middle East.

I ran out of money on the first attempt to get to Australia in Karachi and ended up getting a job as a third cook on a Norwegian freighter which took me to India, Ethiopia, Sudan, Saudi Arabia, South Africa, the USA and Antwerp in Belgium.

The second attempt to get to Australia (to see my brother) I ran out of money in Teheran in Iran and had to do a runner out of that country with the financial assistance of my brother. For further details of this and indeed all of my adventures, check out 'The Life of Riley' at: http://www.amazon.com/dp/B004J4W08I for the Kindle edition; and in paperback: https://www.createspace.com/3556150

I'm a brown belt in judo, have done some boxing and karate.

I spent twenty-two years as a professional ballroom and Latin American dancer and became a judge in both American style and international.

I began writing over forty years ago and have written numerous novels and movie scripts and have recently teamed up with Amazon.com to sell my books. I currently have three titles for sale: two novels, 'Bell's Lot' a detective drama set in Sydney, and 'The last Dance', a romance drama set in the cauldron of the dance world. My third title is 'The Life of Riley, a tongue-in-cheek autobiography'.

My motivation for writing is from life itself. I draw on my past, but I rely heavily on my observations of people and their motivations. I don't subscribe to the notion that people really change their character during their life - the so-called 'arc' in movie parlance - and it is that belief in the basic flaw of humans that gives me much fodder for my works. 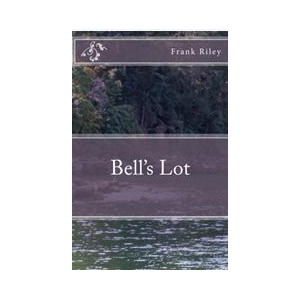