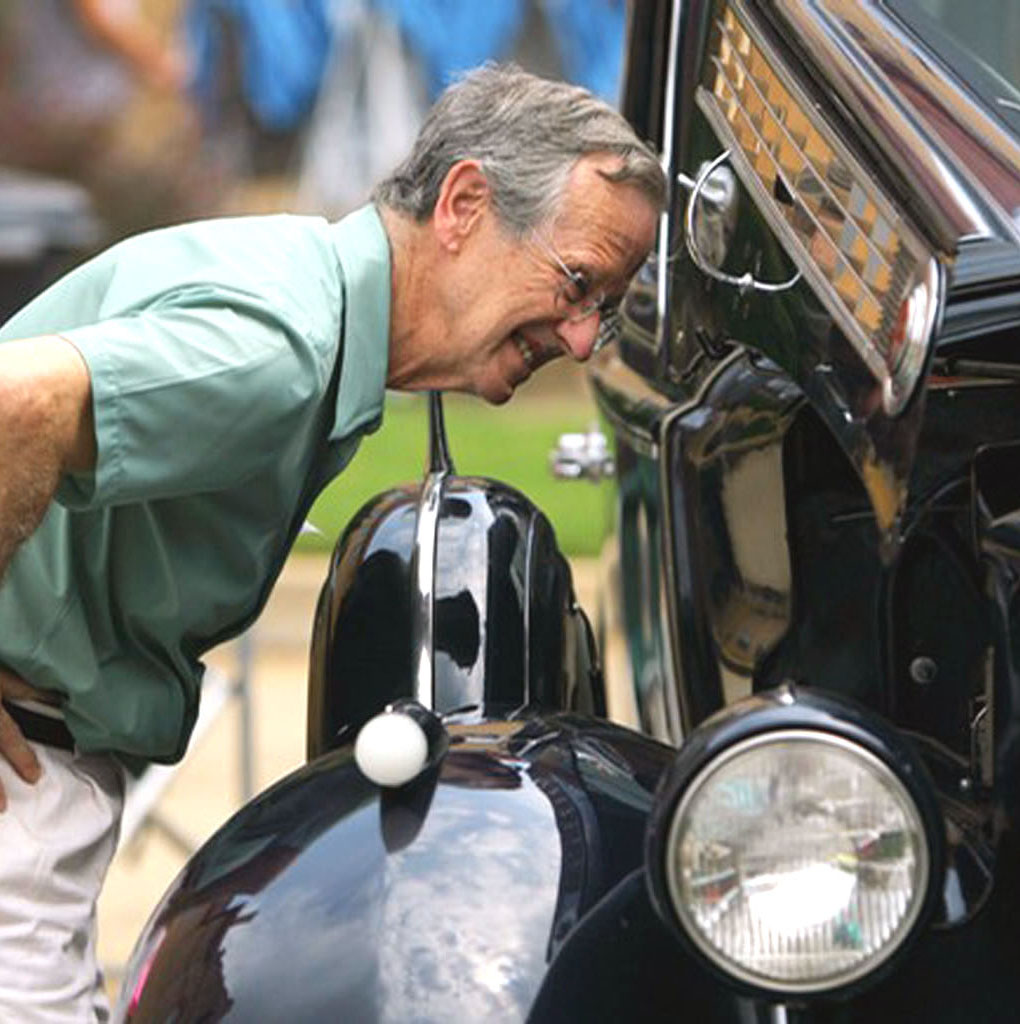 Like James Cagney, I'm a real Yankee Doodle Dandy, born in Kingsport, Tennessee on the Fourth of July. Every year since, I've enjoyed the fireworks displays all over the United States that take place on my birthday. As the picture shows, my major pursuit in life, other than adding letters after my name, including B.S., M.S. and Ph.D., seems to be the ongoing quest for the always elusive "just-right" classic car which currently is the restoration of a 1966 Jaguar E-Type coupe, but in the past has ranged from a 1941 Cadillac to a 1961 Ferrari. Over the years, I've worked at a great variety of jobs ranging from bus boy to university professor at Emory University's Oxford College, Southern Arkansas University and James Madison University. I've also worked as a motel clerk, exploration geologist, photographer, door-to-door salesman, newspaper columnist, land surveyor, civil engineer, truck driver and meteorologist. My writings, including science articles, adventure articles, car articles and short fiction, have appeared in such varied formats as professional science journals, newspapers, literary journals and history journals. I've completed two other novels, Last Lion of Sparta and Blood Scourge, both to be available later this year. Certainly my greatest accomplishment, however, was marrying Elizabeth Hill in 1971. We live in the South Carolina foothills of the southern Appalachian Mountains have three sons, Gene D. III, an attorney in the Washington DC area, John Peter, Director of Marketing at a chain of retirements homes in Virginia and William B., an information technology specialist on active duty in the U.S. Navy. 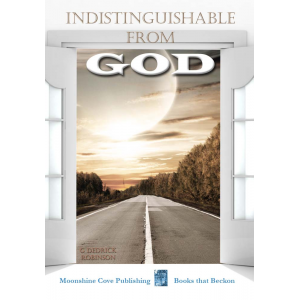 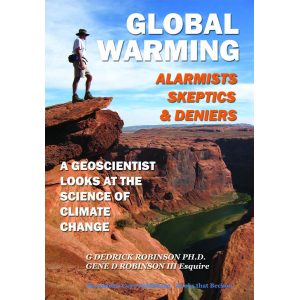 Global Warming-Alarmists, Skeptics, & Deniers: A Geoscientist Looks at the ... 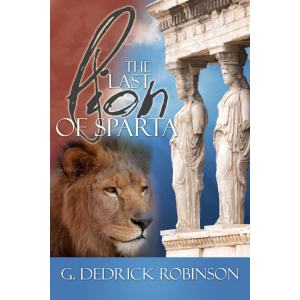 The Last Lion of Sparta 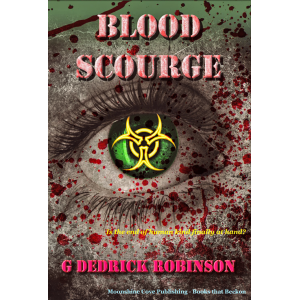 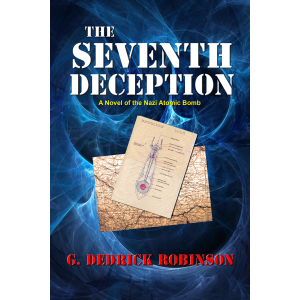 The Seventh Deception: A Novel of the Nazi Atomic Bomb