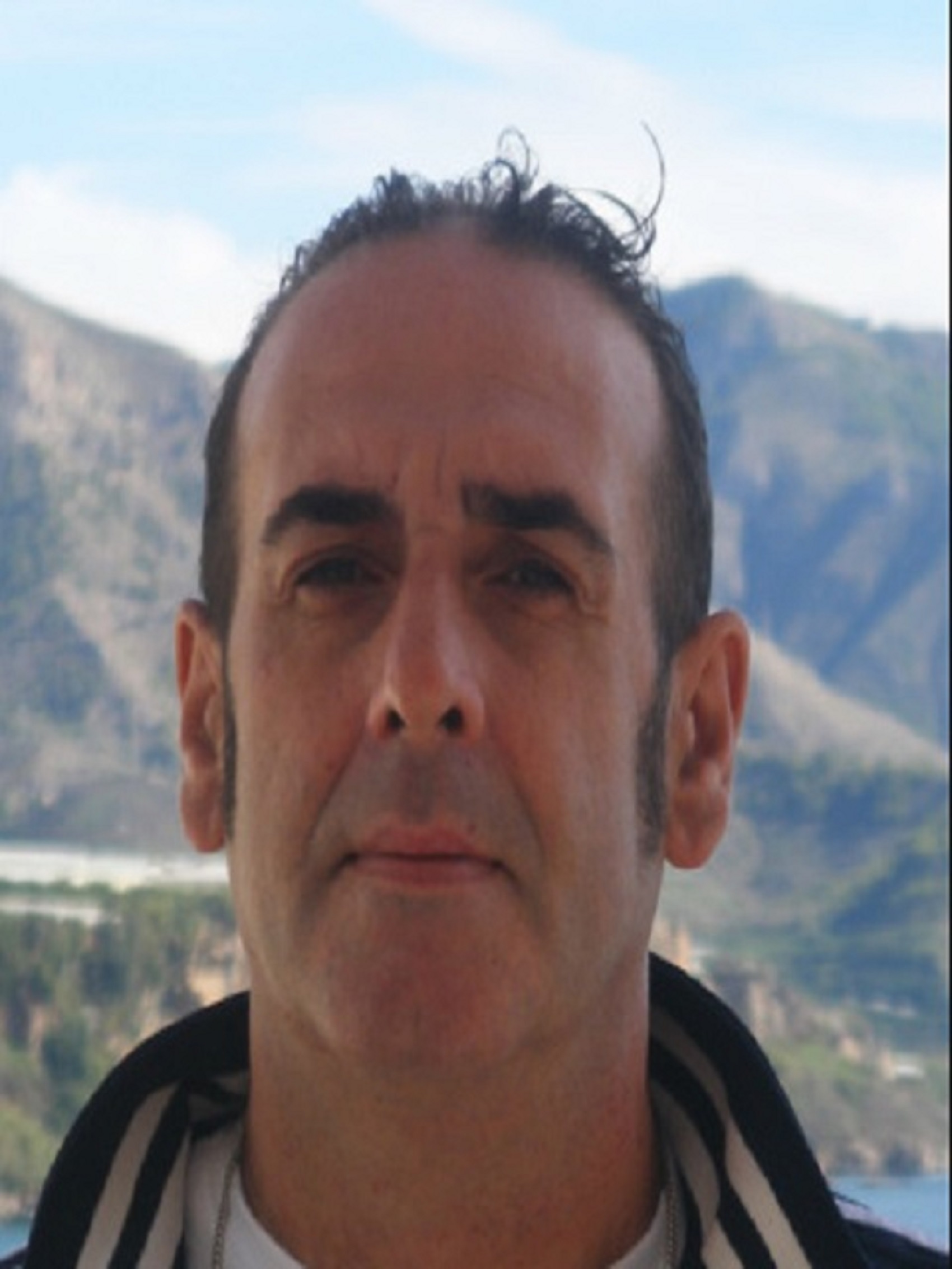 ~~
Gary Troia was born in South-East London and studied Spanish and Philosophy at Middlesex University and the Universidad de Deusto.
In 2010, he left behind a career in education and moved to a small Spanish village, where he began his lifelong dream of writing.

His first book, Spanish Yarns and Beyond, is a humorous account of his time in Spain. 'A great play on words, witty and well written,' was how one reviewer described the book.
A Bricklayer's Tales, published in 2013, is a collection of ten tales, including: Angel Dust, the peculiar story of a man whose new life in America leads to conversations with Ancient Greek philosophers. Mrs. McClintock, an absurd farce in which a Glaswegian couple retire to Spain, and A Bricklayer's Tale, the story of a disillusioned, alcoholic bricklayer.
Coming soon, Gary's début novel. 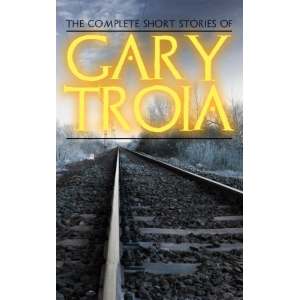 The Complete Short Stories of Gary Troia: The complete stories from, Spanis...