Ever since then junior officer he has frequently written articles or scientific writings in various magazines and mass media. 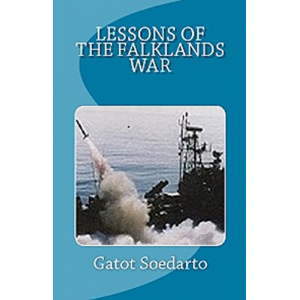 Lessons of the Falklands War 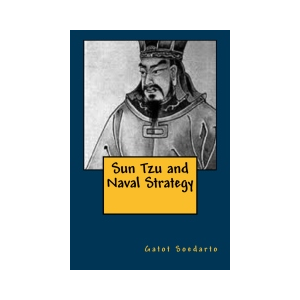 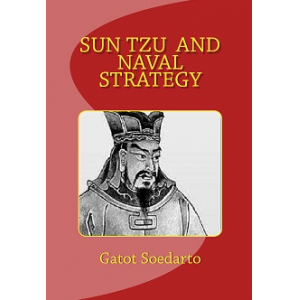 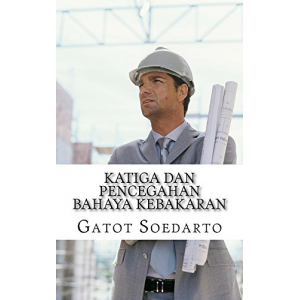 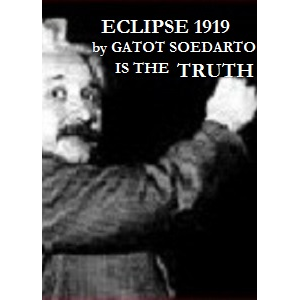 Eclipse 1919 and the General Relativity Theory 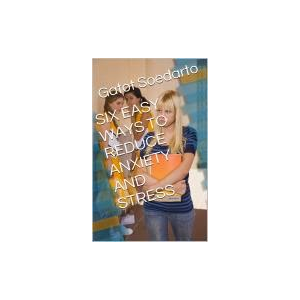