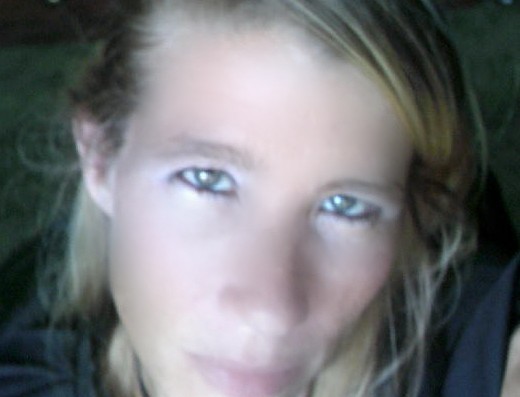 Genevieve Lilith Vesta began her dream of writing at ten years old. She wrote poetry and children's stories. At twelve years old, Genevieve discovered the art of horror and began to write in that genre to this day. She wrote her first book, a children's story after her daughter was born. A fantasy called, Jessika and the Magic Staff.

Genevieve was born and raised in Michigan but always dreamt of living in the south; when she turned thirty-seven years old, that dream was realized and Genevieve moved to Virginia with her husband and three children.

There she finished her second book, a horror/occult novel called, Hell's Grim Tyrant. Genevieve's third book, The Sacred Dagger is a continuation of Hell's Grim Tyrant, which will be a series of four books. She also has a book of poems, essay's and stories called, Daily Emotions and another children's book called, The Adventures of Sam and Erika. Genevieve also has a book called, The Burning Within Our Heart, which is short stories about the beautiful emotion called love.

She is now at work on her new book called, The Chosen Child. It is about a cult called The Order of the Clarifying Luminosity, the OCL for short. The OCL wants to rule the world, but needs the power of one woman in which to do it. Jenna has the power to bring about the OCL’s new reign and she also has the power to destroy them. Which path will she choose? 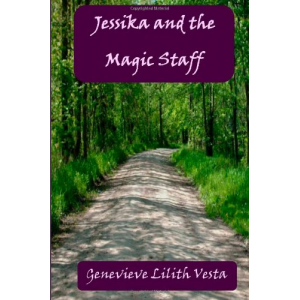 Jessika and the Magic Staff 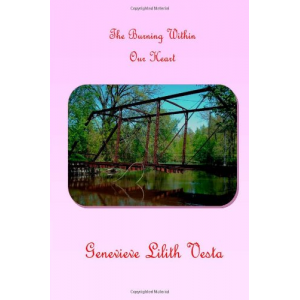 The Burning Within Our Heart 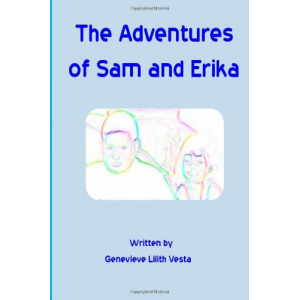 The Adventures of Sam and Erika 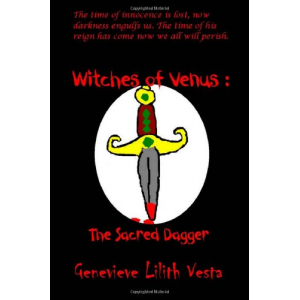 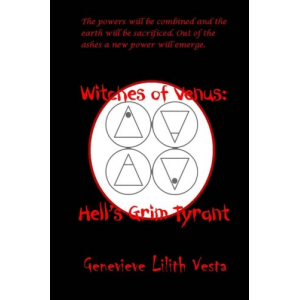 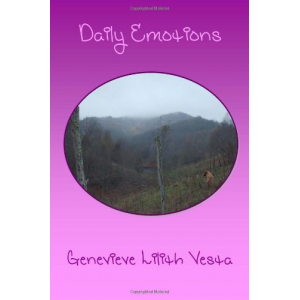