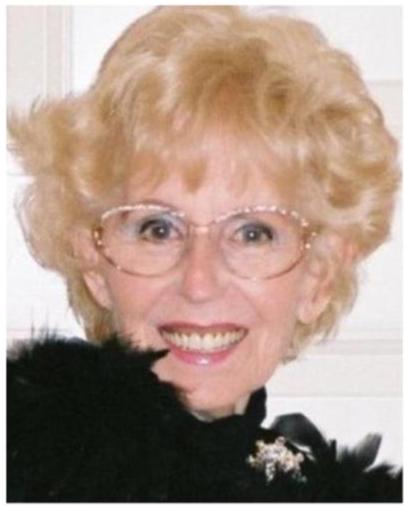 Genii dropped out of high school and later found herself a divorced mother of a son and daughter trying to figure out how to support them with no office experience and totally no business sense.

The answer came in the form of entertaining through the medium of puppets (which was not an area remembered as a child). All she knew was that being Positive and using her Imagination that anything she wanted she could have which could be interesting ... and profitable.

She changed her name from Jean to Genii as it seemed to have magic attached and she needed a lot of that if she was to survive with the children and THE MAGIC HAPPENED!

She went on to create a zillion puppets and marionettes and performed professionally from Disneyland and into Las Vegas, made commercials funnier, pulled strings in motion pictures and was a co-performer with Carol Burnette on her show with a look-a-like figure of Carol’s charwoman Genii had created.

Genii's big dream was to have a birthday party theater where children could have a special place of honor to enjoy. What then began as a tiny storefront theater, expanded four times into a two story 5000 square foot building where thousands of kids and parents celebrated for 18 years consecutively with many being famous stars of stage, television and motion pictures.

Genii has been awarded many honors including several by the Puppeteers of America for advancing puppetry, Who's Who in America and NAWBO, the National Association of Women Business Owners. In between and at present she leads womens, self discovery seminars and Playshops such as: TheCinderella Connection: Inner Child Healing Doll Classes; The Power Women; and The Thirteen Goddesses of Inner Light.

Genii is the author of: The Little Light Being: The Sickness Bug; Out of the Gourd-inary .... Plants with an Attitude; Conversations About Ultimate Destiny with Who-No, A Spirit Coach, Discover a Genii's Secrets of How to Grant Your Own Wishes, and The Sedona City of Light.

Genii delights in creating celebrity marionettes and presenting them to the star so they can pull their own strings. She is now working with Ultimate Destiny University to create “empowerment marionettes” of world- class authors and trainers such as Deepak Chopra, Les Brown, Mark Victor Hansen and celebrities such as Oprah, Whoopi, and Ellen Degeneres to help children of all ages become empowered and learn how to use their creative imagination, Imagine That! 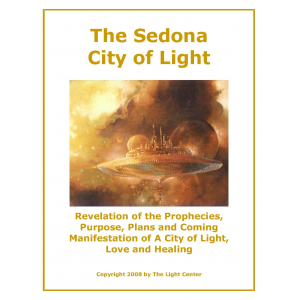 The Sedona City of Light: Revelation of the Prophecies, Purpose Plans and C...