Gloria Amendola is an intuitive who has a passion for esoteric
knowledge and dream language. In her private circles, she
blends the western tradition of research and evidence with the
eastern path of meditation and going within for answers. She is
a trained facilitator and accomplished shamanic drummer, and
works with a variety of disciplines in her teaching.

Gloria has written original scripts for theater. Three of her plays
have been produced – in New Haven, New York City, and
Seattle. Her play, Magdalene’s Mind, was translated into Finnish
and Russian, for performance in those countries.

Gloria lives on the shoreline of Connecticut but she often
travels to sacred sites throughout the world to experience these
powerful landscape temples firsthand. She is a modern day
Templar aligned to Rennes le Chateau, France. She follows in
the footsteps of the enigmatic Knights Templar, walking where
they walked, gathering impressions from the traces they left
behind. 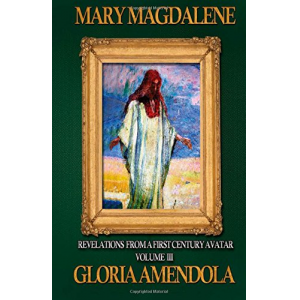 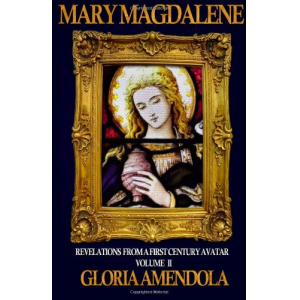 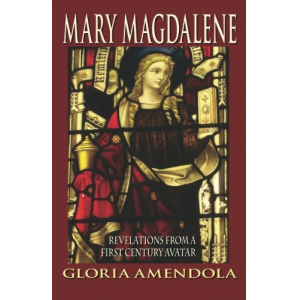 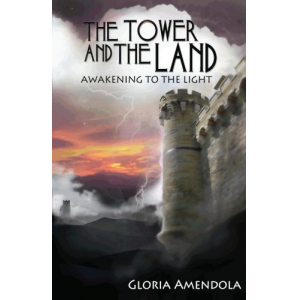 The Tower and the Land: Awakening to the Light (Volume 2) 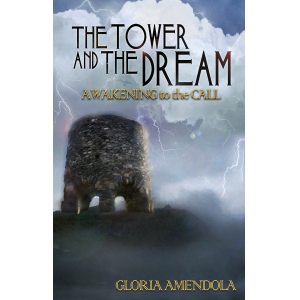 The Tower and the Dream: Awakening to the Call