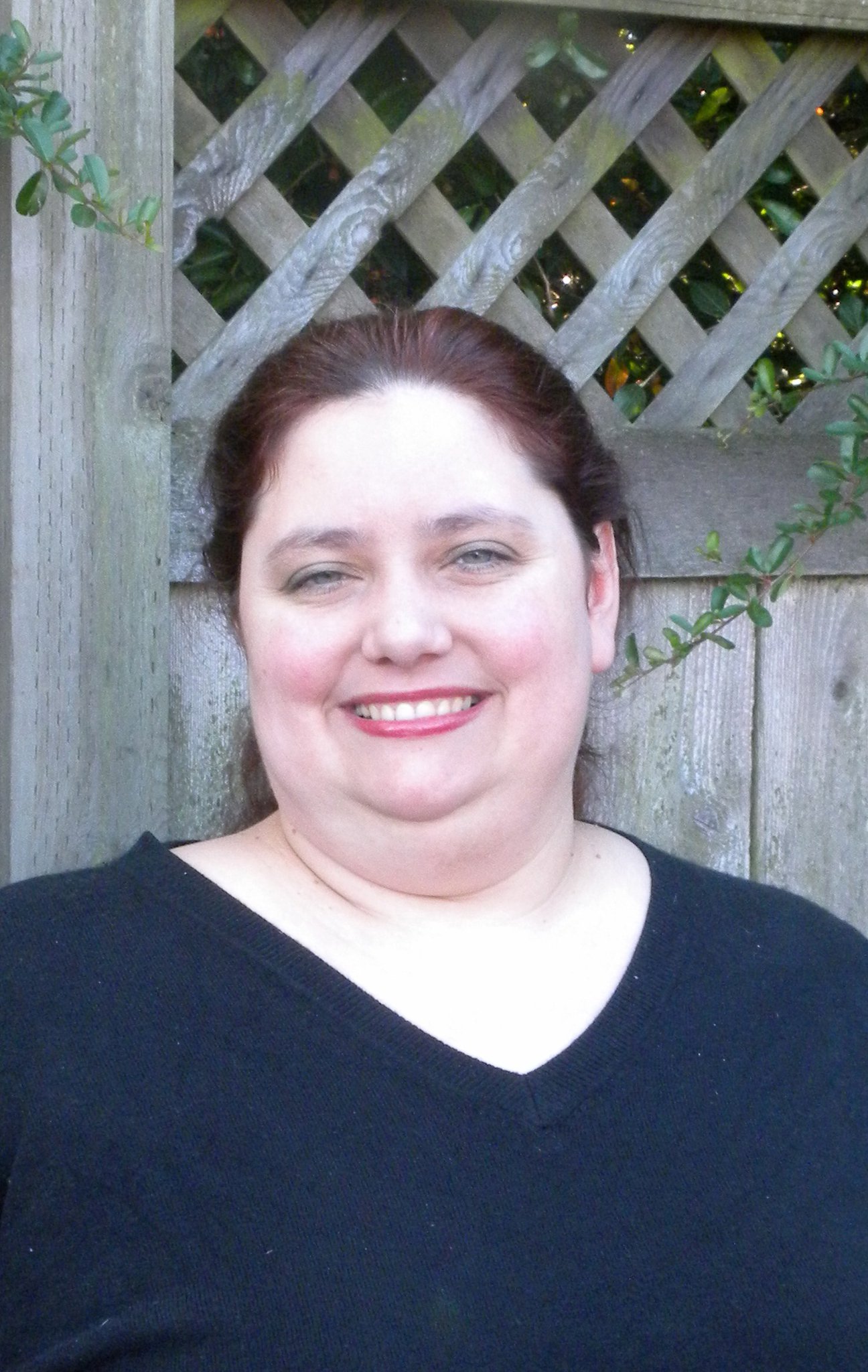 Heather Reasby is a 30-something writer who resides in the beautiful (and rainy) Pacific Northwest. She lives there with her beloved husband, two deranged cats, and two crazed dogs.

Reading and writing (of course) top the list of personal interests, but Heather also enjoys movies, gaming (roleplaying games being her favorite), and spending time with friends. 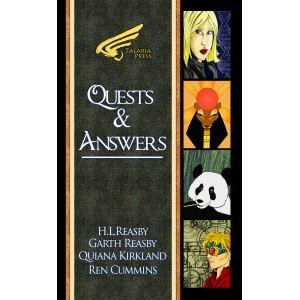 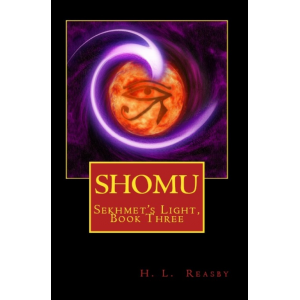 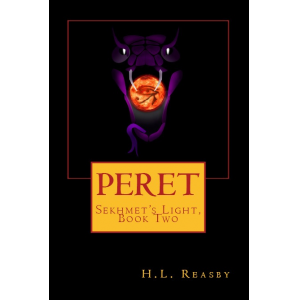 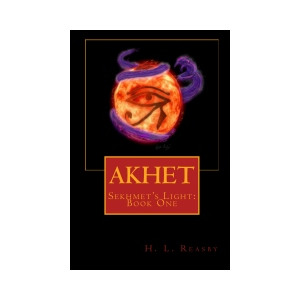 Leading with the toughest question... well-played. I was born in suburban Illinois, grew up in sunny central Arizona, and currently live in the gorgeous Pacific Northwest. I am happily married to an absolutely wonderful guy and am 'mom' to two dogs and two cats. I absolutely adore animals of nearly all sizes and shapes. I'll admit that insects, arachnids, and things like rats freak me out somewhat and I'm not a huge fan of birds due to childhood trauma.

Describe your book ‘Akhet: Sekhmet's Light, Book One’ in 30 words or less.

Akhet follows Dr. Nicole Salem in her evolution from archeologist to Sekhmet's avatar, charged with fighting a war with the followers of Apep.

Akhet and the rest of the trilogy have actually been about ten years in the making. It was originally envisioned as a single volume, told in the first-person from Nicole's perspective, kind of in the vein of a superhero Bridget Jones' Diary. The concept of NuruSekhmet was well-received by a panel of published writers during the Fairwood Writer's Conference, but each and every one of them suggested I take it to the third-person so that they could see more details. Eventually, I realized that the book wasn't working because I was going about it the wrong way, trying to cram a multiple-book arc into a single volume and so the idea for the trilogy was born.

I tend to read voraciously, and have always been a big fan of scifi and fantasy. One of my favorite books has long been the unabridged edition of The Stand by Stephen King. I devoured that 1700+ page beheamoth in a weekend during high school. As I got older, I discovered the incomparable Michael Stackpole and fell in love with his Dragoncrown War Cycle series. He's now one of my favorite writers (one that I will set aside anything else I'm reading in favor of his new work) and I consider him one of my literary role models.

I am a frequent tweeter, I have a facebook fan page, and a website/blog. I have done several interviews for other bloggers, and had my book reviewed by several sites at this point. In the next year, I will also begin hitting some of the local conventions, including Emerald City ComiCon where I will be sharing a table with my friend Ren Cummins, and my husband.

I am an avid reader, I am currently reading the talented Patrick Rothfuss' A Wise Man's Fear. I am a big fan of movies, action/adventure and sci-fi/fantasy/horror primarily... no chick-flicks, please. I'm also a gamer, both computer and pencil and paper, and am currently working on my second playthrough of Dragon Age II.

I just finished a round of revisions on Peret, the second novel in the Sekhmet's Light trilogy, and am plotting out novel three. Once the trilogy is finished, I will do a stand-alone pirate story (in response to a challenge from my marvelous friend Erica!), then put together a collection of short stories to tie in with the Sekhmet's Light world and flesh out some of the background that was hinted at during the trilogy.