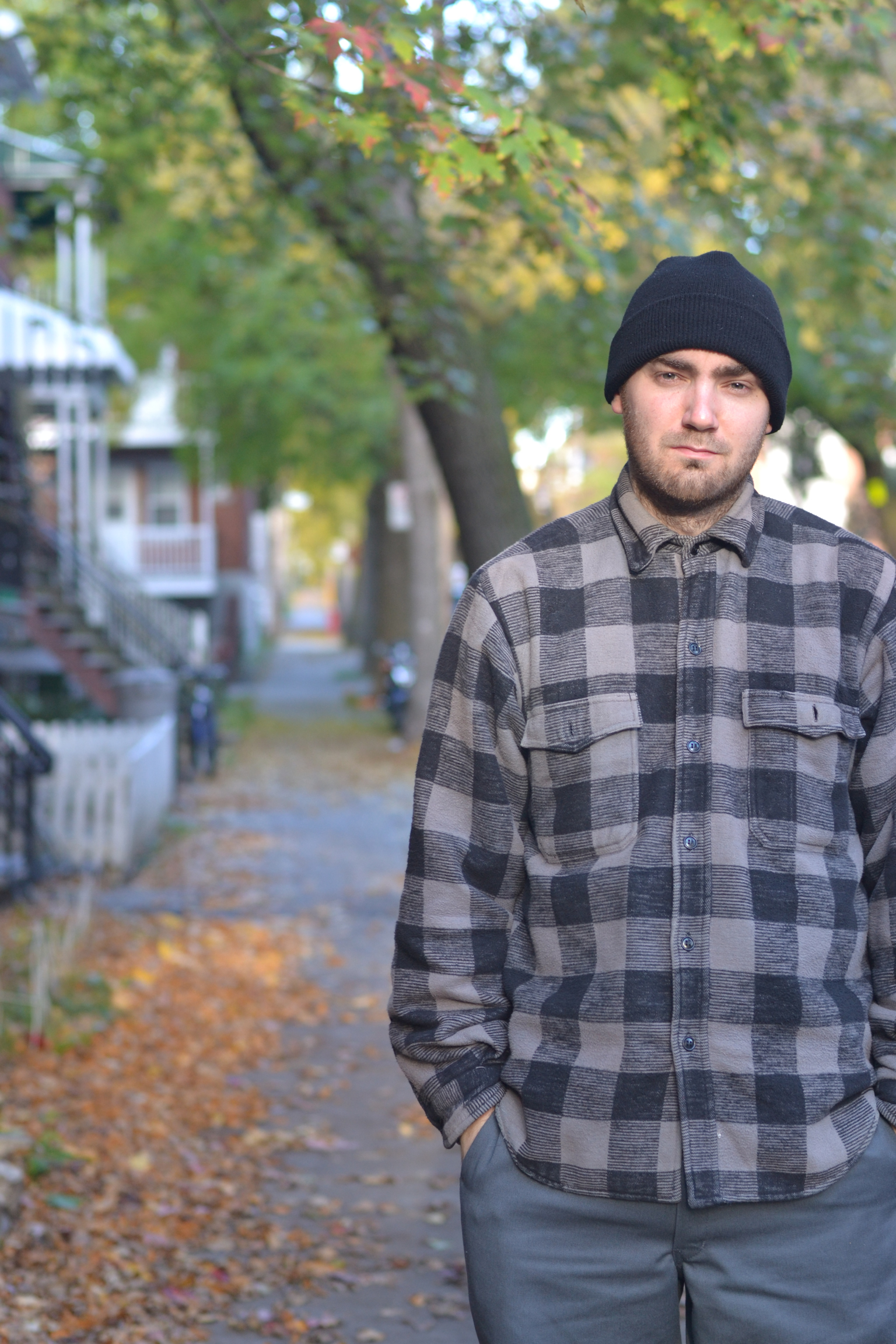 My name is Ian and I’m a hardcore kid turned writer. I have been straight edge and vegetarian for at least a decade now and I hope to bring the passion, verve and dedication of hardcore into the art form of the novel. You can find me in Montreal, Quebec, with my wife Mary and daughter Kaori.

(If you care to read a full lenght freaking essay about why I write or what I do, keep reading, otherwise, just enjoy the novels. )

I am from a working class family and I am proud of my origins. For the last seven years, I have been employed as an assembly line worker, a forklift driver, a park ranger, a warehouse clerk, a janitor, an industrial laundry operator, a warehouse clerk some more and still am to this day. I have never stopped working full time and I saw first hand how the theories of political science could hardly apply to the realities of the working masses. I have worked in the downtown area, in Laval, Rosemont, Montreal-East (Between the Petro-Canada oil storage facility and the Falconbridge foundry) and the south-west prior to gentrification. I have seen Montreal change and the people suffer from these changes.

I don’t write because I believe that some great social revolution is going to come out of any novel I can write. I have no illusions about the revolutionary potential of fiction writing. I truly believe that it is only by changing economic structures that a society can change fundamentally. This is basic Marxism. So why write at all? It is a good question. I mostly write to purge the hatred inside me, to purge the hours of factory work, poverty and strife of all sorts. I am majoring in Creative Writing, in a language that is not my native tongue because I felt it was a challenge. I am also graduating with a minor in political science, through which I discovered many philosophers that have influenced me deeply. I have studied the essays of Karl Marx, Immanuel Wallerstein, Ernesto Guevara, Max Stirner, Mikhail Bakunin, but also capitalist philosophers such as Thomas Hobbes or John Locke. I’ve looked into dichotomies such as Anarchism Vs Fascism, Communism Vs Capitalism. Nationalist Vs Internationalist etc… I believe that my existence is guided by philosophies such as Buddhism, Hinduism but also Nihilism.

As Nietzsche explained, human beings are guided both by rationality and irrationality. We are capable of reason and structure but at the same time we need flesh and passion, if not sin. I write political essays when I need to exercise my rational side. I write it in order to better my knowledge of social structures. I write it to better society. Rarely have I included philosophers or philosophy in my fictional works. I believe they are underlining all the stories I write. But I don’t write Fiction in order to prove a point. I write fiction to fill my need for creativity and passion. Mostly, I write because I need to. It fills my passionate, irrational side. When I write, I look for truth, however ugly or beautiful it may be. I look for sincere elements, uncensored and raw; I look for the visceral. My works combine beauty and despair, struggles and hopes. I truly enjoy dichotomies that bring people out of their comfort zones. I avoid moralist statements and allow the reader to bring their own conclusion about the work, about the characters, and (hopefully) about their lives.

Aesthetically, my style combines vernacular language to noir elements. I also enjoy dirty realism and modernist novels. I try to avoid anything too conceptual or things such as “Streams of consciousness. I allow myself to be influences by all sorts of creative endeavours. In the visual arts, I’ve enjoyed graffiti art for quite some time. I see political postering as a creative act (Aka propaganda). I enjoy visual artists such as Matthew Barney and Shepard Fairey. In film, my most notable influences are Akira Kurosawa’s “Drunken Angel”, Imamura’s “The Pornographers”, Fukasaku’s “Yakusa Papers” or American (and Canadian) filmmakers such as Cronnenberg, Lynch or Smith. I also write under musical influences ranging from Grunge (Nirvana, Violent Femmes), to punk (Social Distortion, Bouncing Souls), hardcore (Warzone, Blacklisted, Blood for Blood), hip-hop (Dead Prez, Wu-Tang-Clan), folk (Chuck Ragan, Tim Barry), blues (Billie Holiday, Chester Burnett) and country (Johnny Cash, David Allan Coe). As far as authors go, I believe I am influenced by a large variety of authors. William Faulkner is the first one that comes to mind. But also Ernest Hemingway, Charles Bukowski, Ray Bradbury, George Orwell, Truman Capote, Henry Rollins, the RZA, Samuel Beckett, David Fennario, William S. Burroughs etc…

All of these cultural and philosophical references are found in some way or another in my creative endeavours. In the end, I maybe the one typing the words on the page, but they are all in the back of my mind, spilling out their guts to the world through my works. 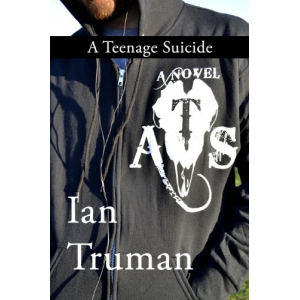